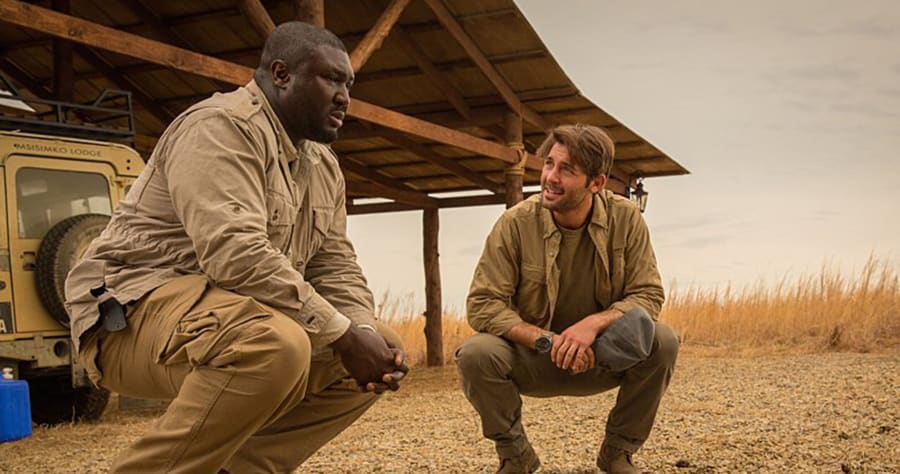 The show was based on a novel by James Patterson about a wave of violent animal attacks on humans. James Wolk starred as a zoologist investigating the mysterious phenomenon. He headed a team including Nonso Anozie as a safari guide, Billy Burke as a veterinary pathologist, and Kristen Connolly as a journalist.

This past summer, “Zoo” averaged nearly 2.7 million viewers, down nearly 2 million from Season 2. Even though the show received low-to-modest ratings, it was still a profitable enterprise for producer CBS Television Studios thanks to a streaming deal with Netflix (in the same business model as “Under the Dome,” which also ran three seasons).

With “Zoo’s” cancellation, that leaves only freshman drama “Salvation” left in CBS’ summer stable. That, too, has a streaming deal, but with Amazon.