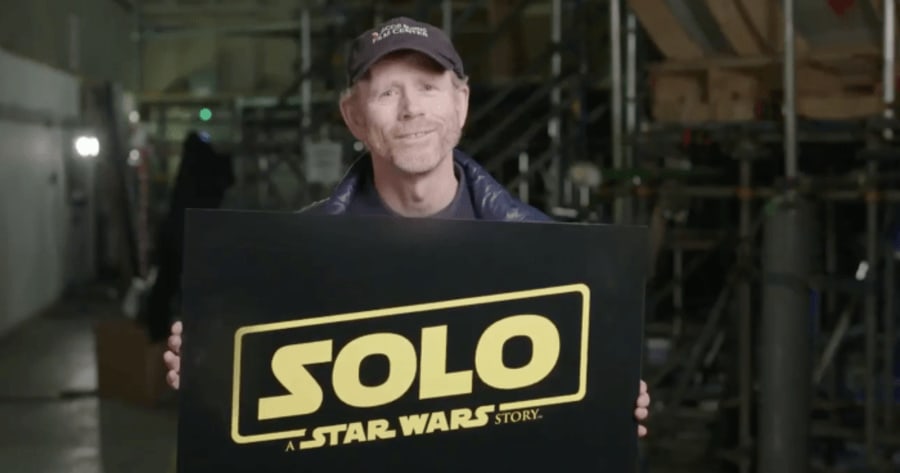 The untitled Han Solo “Star Wars” movie finally has a title. And it’s not much of a shocker.

To celebrate the end of production, director Ron Howard revealed the title on Twitter: It is “Solo: A Star Wars Story.”

Howard famously took over production of the spinoff prequel in June after directors Phil Lord and Chris Miler were fired by Lucasfilm. Since then, he’s been active on social media, posting teaser pics and videos from the set.

It seems that all of the standalone movies will get the “A Star Wars Story” appendage after its title, but it tended to be an afterthought with “Rogue One.”