Yes, ‘The Walking Dead’ Fans, Minkus From ‘Boy Meets World’ Is One of the Saviors 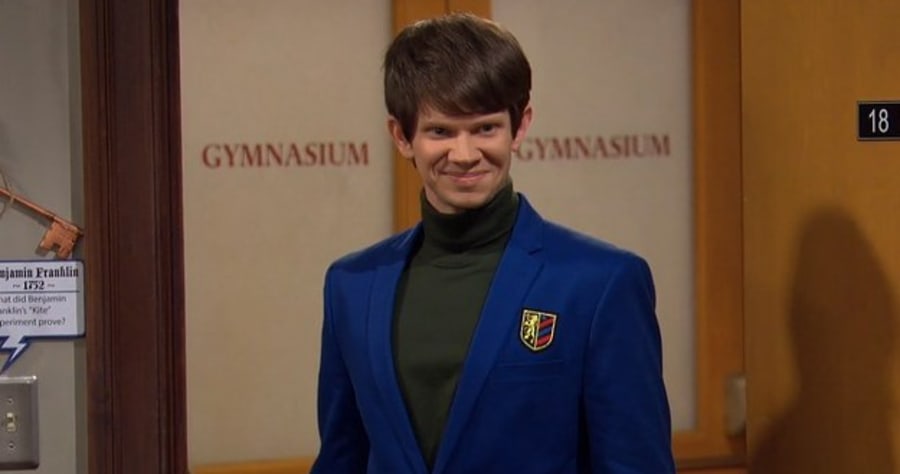 Never mind the big return of THAT guy from “The Walking Dead” Season 1. What about Minkus/Mouth?

Actor Lee Norris played one of the Saviors, named Todd, in TWD Season 8, Episode 2. He didn’t come across as the most competent Savior, but that’s potentially good news for Team Rick.

Fans may recognize Lee Norris as Stuart Minkus from “Boy Meets World” and “Girl Meets World.” Others remember him as Mouth McFadden on “One Tree Hill.”

and mouth from #OTH 🙌🏻 #TheWalkingDead pic.twitter.com/YRQcoYye3a

The other “One Tree Hill” star they’re talking about is Austin Nichols, who played Spencer Monroe on TWD.

Based on Lee Norris’ IMDb page — which may or may not be an accurate source on this point — his character Todd will also appear in “The Walking Dead” Season 8, Episode 3, titled “Monsters.” That airs next Sunday, Nov. 5 at 9 p.m. on AMC.