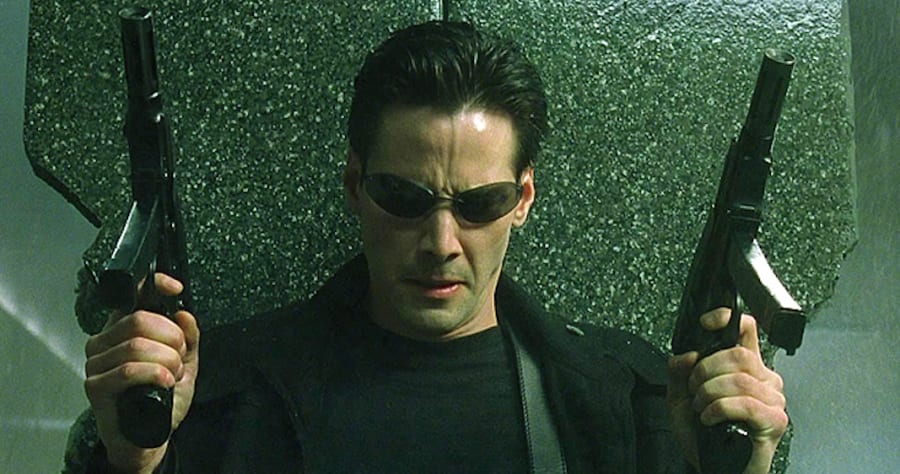 Better get streaming “The Matrix” and its sequels while you can: Neo and crew are disappearing from Netflix streaming on November 1.

Also being yanked: “V for Vendetta” and “Hugo.” Horror movies “Ravenous” and “The Legend of Hell House” also disappear the day after Halloween. You can also say bye-bye to “How I Met Your Mother.”