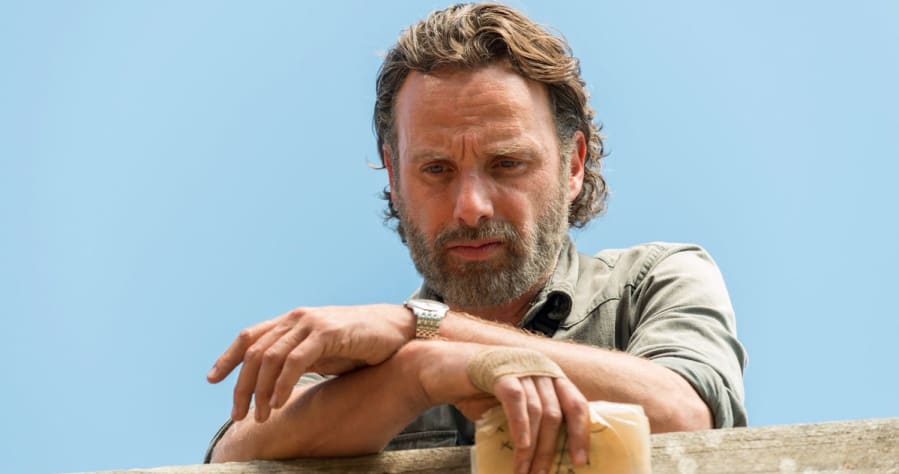 He’s not mad. But you’d think someone would’ve told him.

“The Walking Dead” Season 8 premiered on Sunday night, and fans were left with a lot of questions. During the time jump segment, with Old Man Rick, Weird Al Yankovic‘s 1981 parody of Queen’s “Another One Bites the Dust” played in the background.

Why? Who knows. Weird Al sure doesn’t. 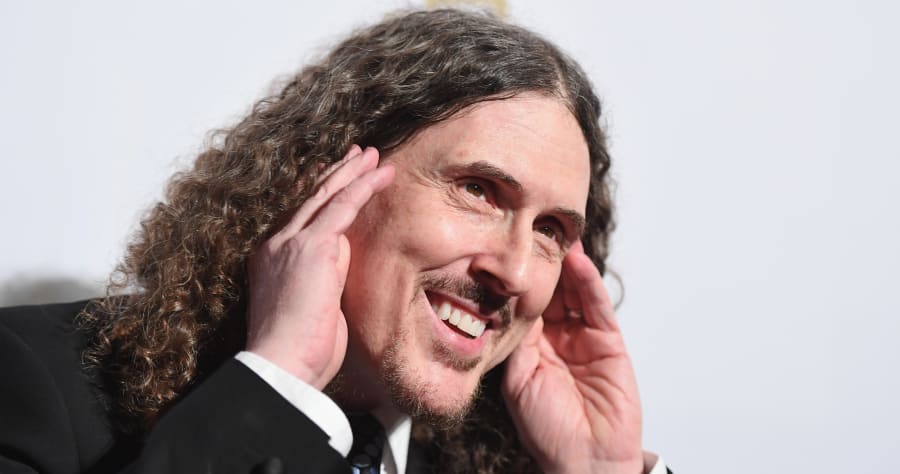 Apparently Mr. Yankovic watched along with the rest of us, and was surprised to hear his own music in this clip:

I’m just as confused as you are why “Another One Rides the Bus” was featured in #TheWalkingDead season premiere, but I’m extremely honored! pic.twitter.com/CzCqcQOiie

Showrunner Scott M. Gimple wrote the premiere episode, and he replied — but not to provide answers on why he included the song:

It is WE who are honored… By both your music and your confusion.

The honor is ours, but an explanation is not.

By the way, the TWD Season 8 premiere ratings are out, and they are still stronger than most of what’s on TV … but way down from last year. AMC likes to focus on the delayed viewing, with results of who has watched the episode by the end of the week. But at this point the ratings are down 40 percent in the 18-49 demo from last year’s premiere, and down 33 percent in total viewers. Everyone expected them to be down from the Season 7 premiere’s big cliffhanger reveal, but this is the lowest-rated premiere since Season 2. And it was the 100th episode of the series, so you’d almost think more people would watch for that big milestone event.