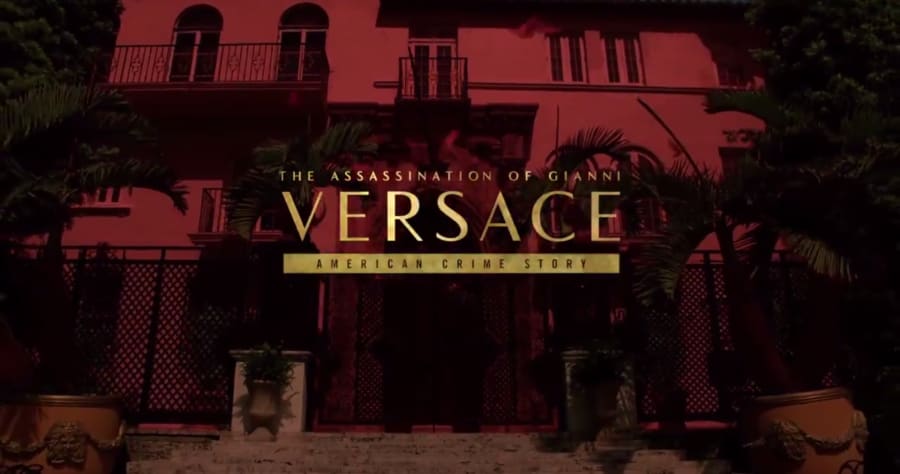 After lots of behind the scenes shuffling, “American Crime Story,” Ryan Murphy’s celebrated anthology series, is finally set to return next year. Now, fans have their first glimpse at the upcoming new season, “The Assassination of Gianni Versace.”

As the title of the installment spells out, the show will next explore the murder of fashion designer Gianni Versace, who was gunned down on the steps of his Miami Beach mansion in 1997. That fateful moment is front and center in the teaser, which was released by FX on Tuesday.

The Assassination of Gianni Versace, the next installment of FX’s award-winning American Crime Story, premieres in 2018. #ACSVersace pic.twitter.com/OcUk8A0CQI

The chilling clip opens with a shot of Versace’s front gates, on which numerous white doves are perched, cooing. Suddenly, a gunshot rings out, and the birds scatter; another shot is fired, and ominous music swells in the background.

The short clip is haunting in spite of its brevity, teasing the titular event with a mounting sense of dread. We already have chills, and we haven’t even seen any of the cast in action yet.

The star-studded ensemble includes Edgar Ramirez as Versace; Penelope Cruz as his sister and current head of the fashion label, Donatella; Ricky Martin as his longtime boyfriend, Antonio D’Amico; and Darren Criss as killer Andrew Cunanan.

There’s no official release date yet, but “The Assassination of Gianni Versace: American Crime Story” is expected to debut on FX sometime in 2018.