Watch Jane Fonda Discover That Her Latest Film Has an Awkward Title, Depending on Your Accent 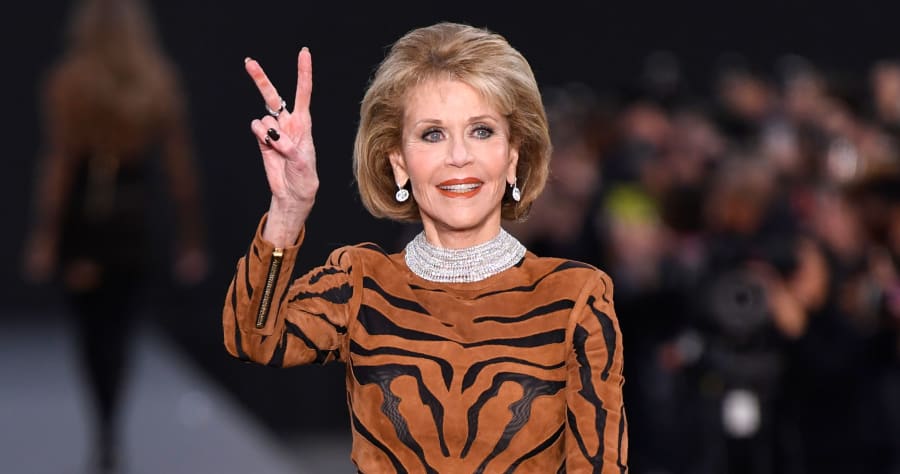 Whoever named Jane Fonda‘s latest movie must not have been Irish.

The soon-to-be 80-year-old actress learned what the wrong — or maybe right? — accent does to the film’s title while she was a guest on the U.K. talk series “The Graham Norton Show” last week. When Norton, the show’s Irish host, asked Fonda about her new Netflix film, “Our Souls at Night,” he cautioned that “you have to be careful how you say it.” It quickly became clear why, because his pronunciation caused fellow guests Colin Farrell, Bryan Cranston, and Matt Lucas all to break out into laughter.

Fonda was adorably confused, so Farrell helped clear it up for her by starting to tell her what “arsehole” means in Ireland. Luckily, she caught on before he had to get too graphic, and then found the whole thing as funny as everyone else did.

Watch below, starting around 0:50 for the “Our Souls”/”arseholes” exchange.

Fonda stars in “Our Souls at Night” with Robert Redford, and the film is now streaming on Netflix.