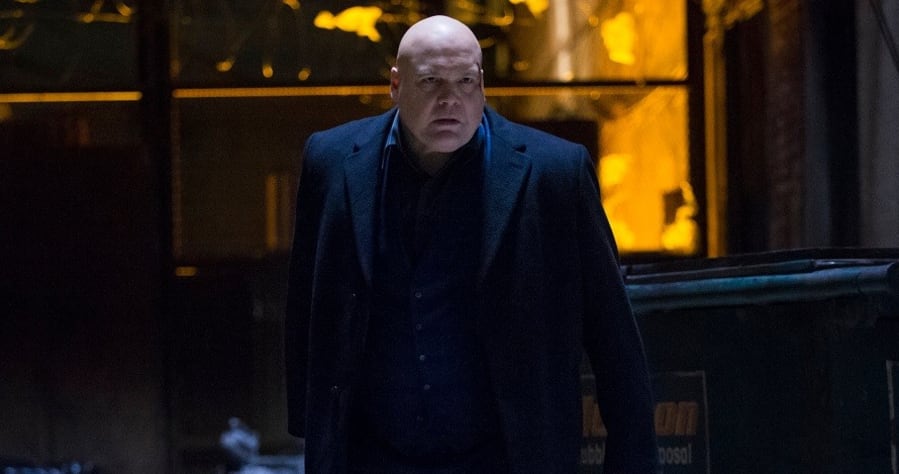 Vincent D’Onofrio will reprise his role as Wilson Fisk on Marvel’s “Daredevil” Season 3, according to Deadline. The crime lord was the main villain of the first season, but only appeared in half of Season 2.

The Netflix superhero drama brings back the familiar face just as a changing of the guards takes place behind the camera. Erik Oleson will take over as showrunner from Marco Ramirez and Doug Petrie.

The streaming service hasn’t announced a return date for “Daredevil” Season 3. The titular character, played by Charlie Cox, was part of “The Defenders” in August. But Netflix hasn’t indicated when to expect the next seasons of any of the individual series, including the second seasons of “Jessica Jones” and “Luke Cage” (which are in the works).

D’Onofrio has kept busy in his time away from “Daredevil”; he starred in the short-lived NBC drama “Emerald City” and Syfy’s “Ghost Wars.”