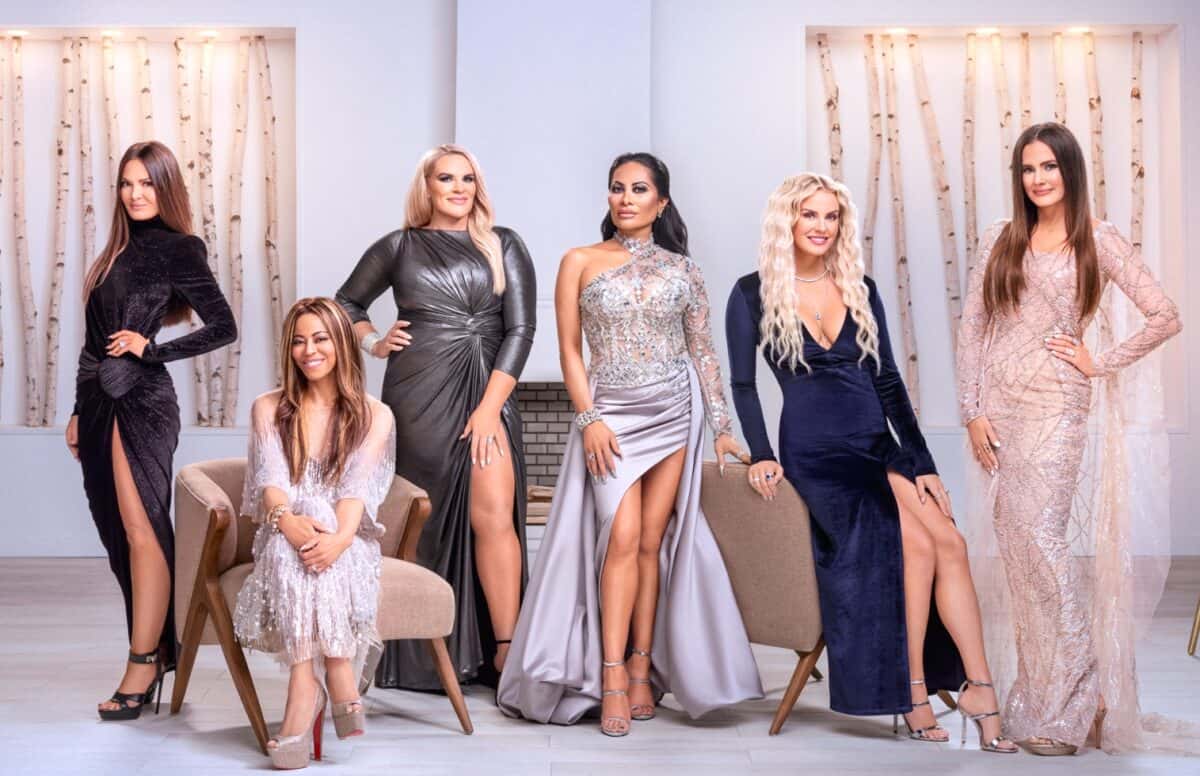 The newest addition to the Real Housewives franchises has arrived, and these ladies are frosty, fun, and full of drama!

In the just-released trailer, tensions are high and glamour reigns, as Bravo fans are introduced to a brand new crop of fabulous ladies for The Real Housewives of Salt Lake City.

“Perfection is attainable,” Heather says at the beginning of the trailer, setting the scene for the high-powered society of Salt Lake City, where these women aim for wealth, beauty, and yes, perfection.

The Utah locale is also known for its Mormon population, but not all the RHOSLC women follow the religion. The women shared their varied religious beliefs, from yes, Mormon, to Pentecostal, Jewish, and Islamic.

But as the writing on the screen states, these women aren’t “angels,” as the trailer cuts between parties, drinking, and decadence  — typical of housewives.

Also typical of housewives? The drama, the sass, and everything in between. As the video continued, showing a stunningly snowy Salt Lake City (and wintry white styles from the ladies), we also got a sneak peek of the upcoming conflict.

“There’s a lot of dark under the crust of perfection,” one housewife notes, as glimpses of turmoil and discord between the women crack through the high-fashion seams.

“There’s a lot of misrepresentation of who is friends with who in this circle,” Meredith says, as Mary adds, “She hates my guts.”

“I don’t judge you, but I don’t care enough to judge you,” Lisa then quips.

Rumors also seem to swirl, as Heather asks Whitney, “Do you think you’re a homewrecker?”

“Lisa accused me of being a swinger,” Heather states, as the clip cuts to her swinging sultry around a pole at a party.

The trailer concludes with Jen emphatically exclaiming, “This is how we do it here!”

Due to the COVID-19 pandemic this year, many Bravo productions faced serious delays, including RHOSLC, which had to push back its original premiere date. Even so, fans are still eager to meet some fresh faces and see what the Utah region has to offer.

The Real Housewives of Salt Lake City season 1 premieres on November 11 at 9 p.m. on Bravo.