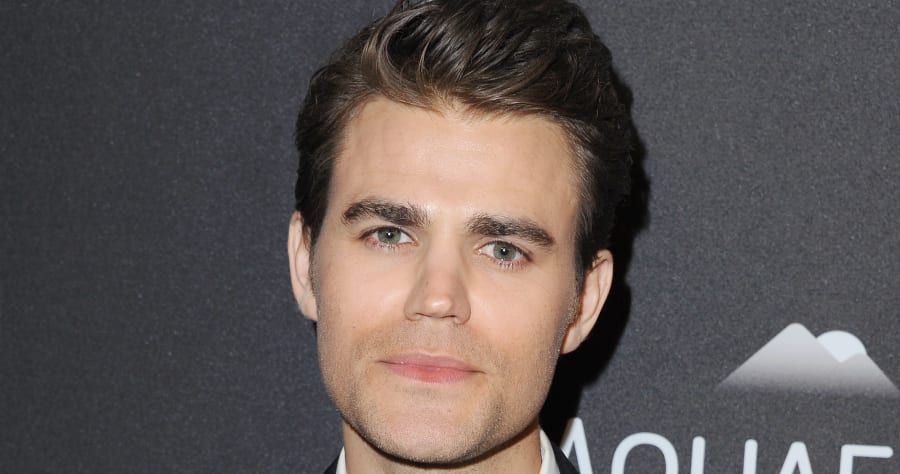 “The Vampire Diaries” + “Pretty Little Liars” = the next big Freeform drama? Could be!

Deadline reports that “TVD” star Paul Wesley and “PLL” creator I. Marlene King are teaming up to executive produce “Tapped,” based on an unpublished memoir by Andrew Shaffer.

“Tapped” is described as “The Social Network” meets “Pretty Little Liars.” It focuses on three grad students who create the titular hookup app, which goes viral and makes them millionaires overnight. But the app also creates new, unforeseen dangers that the creators have to try to control.

Wesley starred on all eight seasons of “The Vampire Diaries.” He stepped behind the camera to direct starting in Season 5 and also earned a producing credit in Season 8.

King’s “PLL” ended its run last spring. The producer also has “Famous” on Freeform, and is developing a “PLL” spinoff called “The Perfectionists.”