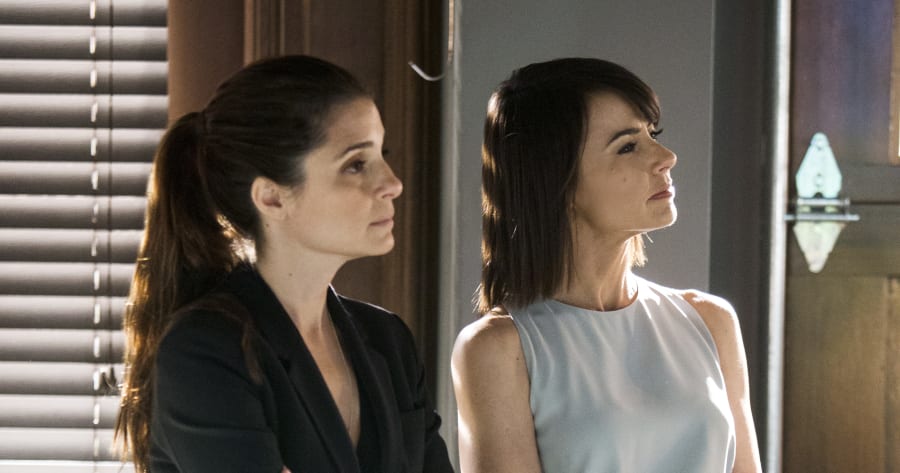 The “UnREAL” Season 3 drama is here already, thanks to the first teaser trailer.

Like always, the Lifetime series is going to bring viewers all kinds of carefully constructed chaos. With characters Rachel (Shiri Appleby) and Quinn (Constance Zimmer) back at work on their reality TV series, they’ll be stirring up trouble and creating “television gold.” They have an interesting problem, though: Their show’s star this season is a smart, sexy bachelorette looking to play by her own rules. Meanwhile, the men competing for her heart are up to crazy antics, like cutting off each other’s man buns and brawling.

This season there are three women running the show and it’s a real game-changer! 😏

Appleby previously told Moviefone that “UnREAL” has course corrected after a season that she described as “not us at our best.” One of change they made was getting back to the show’s feminist roots and adding another strong woman to the story. Hopefully, that means no one will die or suffer a terrible accident this season.