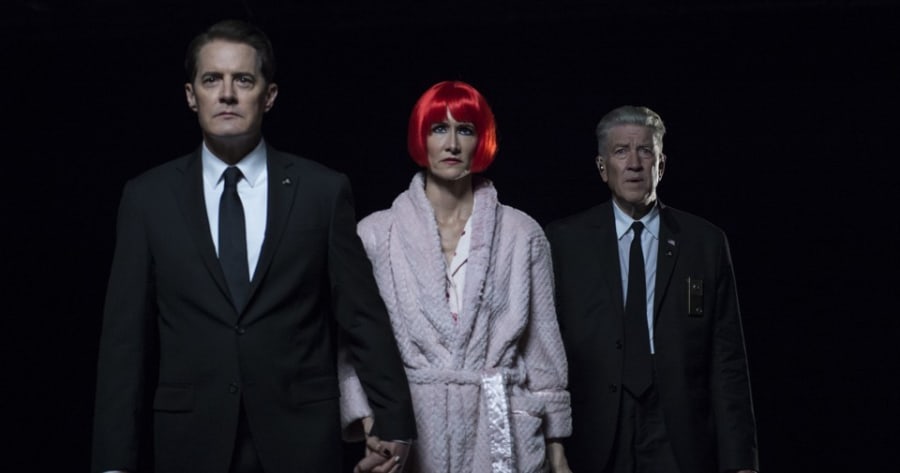 A return trip to “Twin Peaks” is on the horizon.

The iconic, trippy drama created by David Lynch and Mark Frost was revived by Showtime for a third season that over the summer. Frost admitted to IndieWire that they are considering another season of the show.

“I haven’t decided yet,” he said. “I think it’s still an open question and it’s one that we’re looking at and one that I think Showtime is musing as well.”

Season 3, dubbed “Twin Peaks: The Return” ended with — SPOILERS AHEAD — Agent Cooper (Kyle MacLachlan) traveling back in time to try to save Laura Palmer and ending up in a different timeline, where he also couldn’t save her. The finale concluded on a deliberately ambiguous note.

Lynch himself said in September that he had not ruled out a fourth season, but that “if there was more, it would be four years from now before anyone would see it.”

But considering it took more than two decades for Frost and Lynch to produce the third season, four years doesn’t seem like too much time.

“It’s something you have to think long and hard about,” Frost noted. “We’ll make the decision when the time is right. There certainly is no sense of urgency about it.”