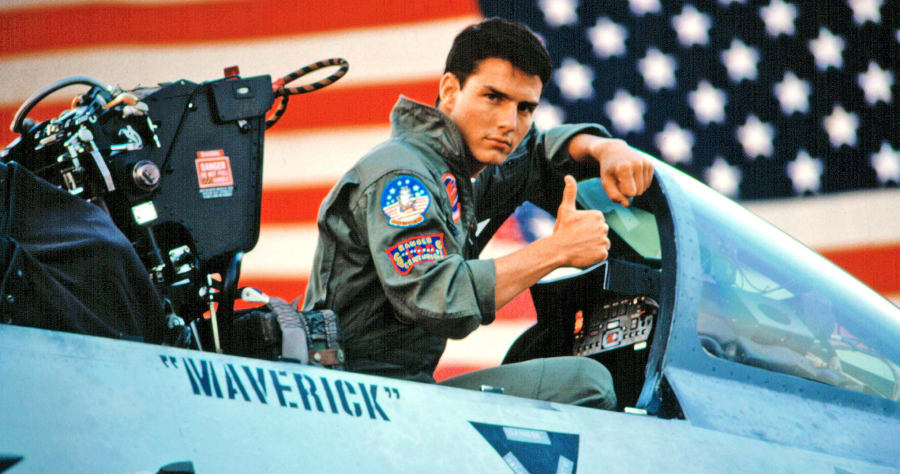 When we sat down with director Joseph Kosinski to talk about his brand new firefighting drama, “Only the Brave” (in theaters everywhere this Friday), we had to squeeze in a few questions about his next film, the highly anticipated “Top Gun: Maverick.”

Tom Cruise, who teamed up with Kosinski for the sci-fi action flick “Oblivion,” will be back, but not much else is known about the project — besides its release date of July 19, 2019. But in our chat, Kosinski revealed that his longtime cinematographer Claudio Mirando will be back (“Claudio will be shooting it”), along with new information about his approach to the movie’s music, who will be handling screenplay duties, and whether or not he is incorporating any of the elements that Tony Scott developed before his tragic suicide.

MOVIEFONE: Have you thought about the music?

Kosinski: I really like the themes of the first film. I love the work that Harold Faltermeyer did. I’ve been listening to a lot of the original score. Not the songs, per say, but the score. I love the idea of trying to bring some of those themes and that sound back into the new movie, and we’re figuring out how to do that.

After Daft Punk and M83, you’re running out of French disco artists to work with.

Yeah, I don’t know if French disco is the right sound for “Top Gun.”

You have a really unique opportunity with this project to modernize it for a new audience.

Yes, for sure. Nostalgia is a really powerful thing and I never want to use it as a crutch. But I think that some of those themes and sounds are so iconic. I really need to think of a way to feather those in, in a way that aids this new story.

Are you excited to be working with Tom again?

Of course! Tom, especially in this role that’s near and dear to him, more than any other role that he’s played, we want to get it right.

Tony Scott was working on a version of the sequel before his passing. Did you look at any of that stuff?

I didn’t look at the draft Tony did. We actually started over. It’s a whole new draft written by Eric Warren Singer, who wrote “Only the Brave.” So we are working on a new draft right now.

Kosinski’s “Only the Brave” opens this Friday everywhere.