Tom Cruise Back on ‘Mission: Impossible 6’ After Breaking His Ankle 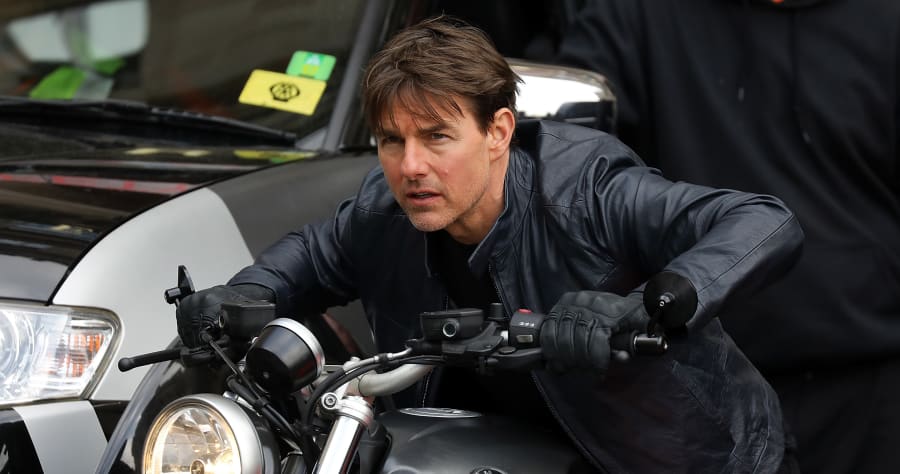 Seven weeks after breaking his ankle during a stunt gone wrong, Tom Cruise was spotted back on set filming “Mission: Impossible 6.“

That’s ahead of schedule, as THR initially reported that he was going to take off eight or nine weeks to heal.

The Daily Mail reports that the actor “did not go easy” on his first day and was seen flying a helicopter and driving a large truck around the set.