To Be or Not to Be? Riz Ahmed in Talks to Play Hamlet For Netflix 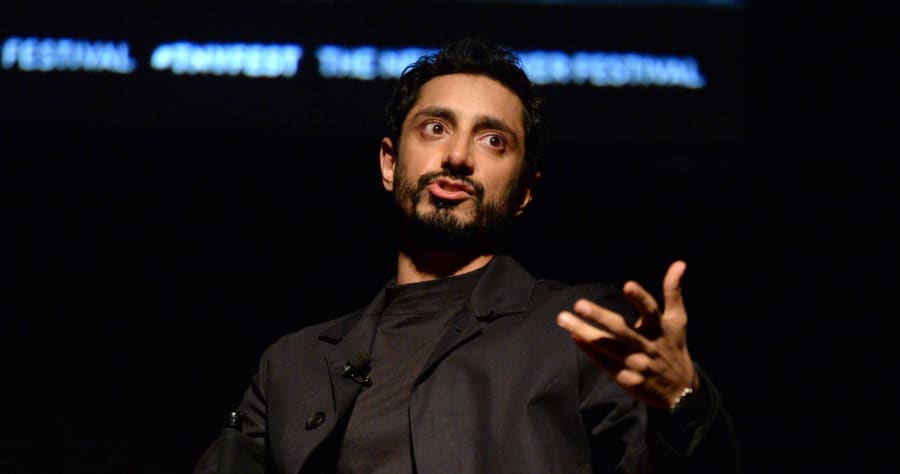 To thine own self be true, Riz Ahmed.

The “Night Of” Emmy winner is in talks with Netflix for the streaming service to buy a contemporary retelling of “Hamlet,” a project he’s been developing with screenwriter friend Mike Lesslie (“Macbeth,” “Assassin’s Creed”).

Ahmed would star as Hamlet, which he revealed last year is his dream role:

Hamlet. Obvious I know, but I love the play.. #AskRiz https://t.co/8prxpwPTu4

The story is set in modern-day London, in a time of economic and political uncertainty, and explores the intersecting themes of familial honor, moral duty and dynastic corruption

Ahmed, heavily involved in activism, has been looking to bring more diversity and social impact to his projects. Last month, he became the first man of South Asian descent and only the second Asian actor to win an Emmy.

He’s become a hot commodity, appearing in “Rogue One,” turning in an Emmy-nominated guest performance in “Girls,” and getting cast in the Spider-Man offshoot “Venom.”