This ‘Stranger Things’ Fan Nailed His Eleven Costume, and Even Netflix Agrees 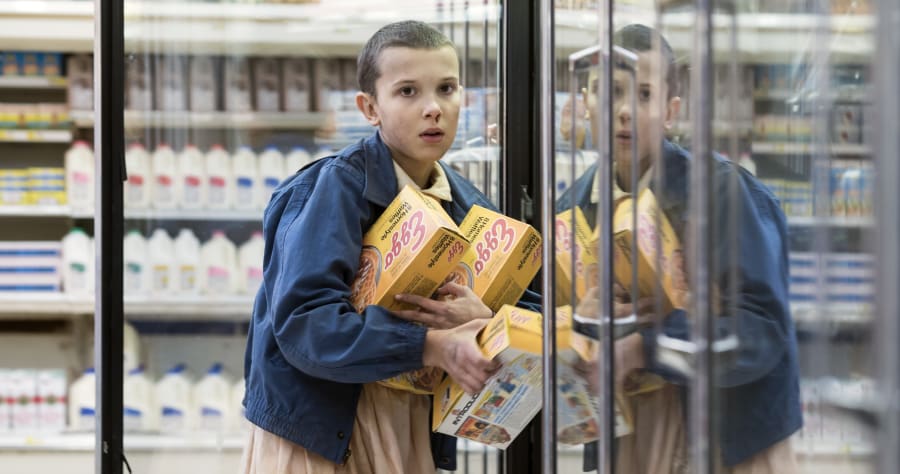 It’s not even Halloween yet, and we might have already seen the best “Stranger Things” costume.

Redditor Coogle_McDoogletron recently shared pictures of his friend dressing up as Eleven (Millie Bobby Brown) in celebration of the hit Netflix series’ Season 2 premiere, and they were seriously fantastic. Even the people behind Netflix’s social media were blown away — so much so that they tweeted a photo and wrote that he’s “doing amazing.” The pictures have been making their rounds, with the consensus seeming to be that yes, that man’s Eleven costume and photo shoot is turning our world Upside Down in the best possible way.

this guy cosplaying as Eleven from Stranger Things just made my entire day pic.twitter.com/Emtxh9Wkx4

There’s something heartwarming about a full-grown man getting so excited about his favorite TV show that he is inspired to dress up as a preteen girl in its honor. Plus, he gets major points for staging so many awesome photos. The bike one, in particular, is amazing.

Of course, there is still time for people to do their best Eleven, but they’ll have their work cut out for them if they want to top the guy above. So far, the closest we’ve seen is the adorable baby below, shared by Twitter user A. Milly.