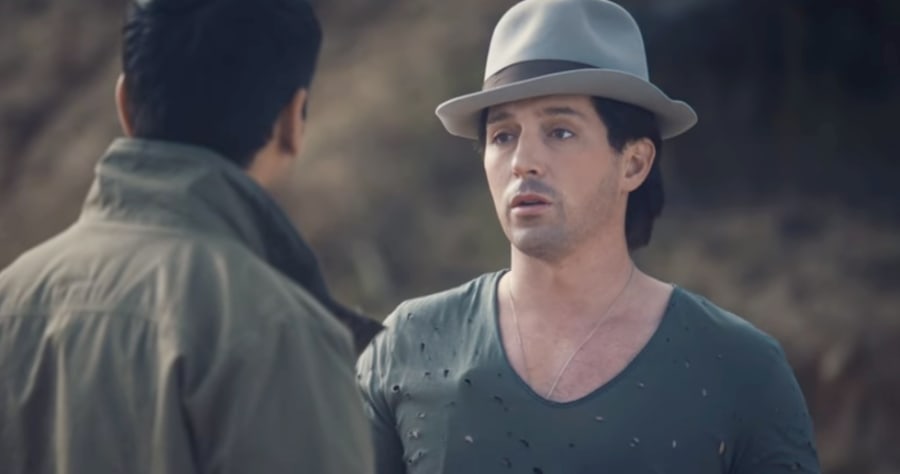 The “Climate Change” digital short stars Beck Bennett as self-absorbed actor Blake Vilanti (Beck Bennett) — who plays Simon on The CW series “Simon Slays” — as he attempts to fix the environment “before any other actor.” Blake Vilanti teams up with Dr. Robert Khan (played by host Kumail Nanjiani) — “one of the highest-grossing doctors in the climate world” — to save the planet, then asks him ridiculous things like “What IS the ocean?” and which is his best headshot. 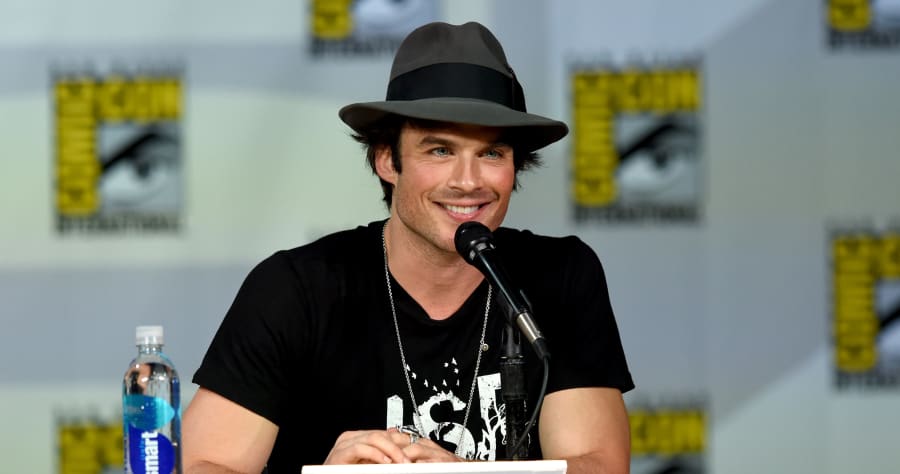 So we have a fedora-wearing actor on a vampire show on The CW who prominently advocates for the environment. It definitely looked like a shot at TVD’s Ian Somerhalder.

Watch the sketch:According to TVLine, it was definitely a Somerhalder spoof:

“[A]nyone who watches The CW on even a semi-regular basis can tell that Blake is a parody of former Vampire Diaries actor Ian Somerhalder. His love of fedoras is outmatched only by his passion for helping the environment, which led him to create his own foundation that aims to ’empower, educate and collaborate with people and projects to positively impact the planet and its creatures.’ (I would argue that Somerhalder is far more informed than Bennett’s character, but I’m not about to deconstruct the whole sketch here.)”

Many fans commented in defense of Somerhalder, writing versions of posts like this: “Interesting that SNL decides to mock someone using their celebrity to work towards making our planet conducive to continue sustaining human life… didn’t know that was funny.”

Others saw the humor, and saw it as a compliment-of-sorts that Somerhalder even made it onto SNL’s radar. “Funny. But yes, Ian definitely knows more than the character. And the Foundation has done good with the money donated. Grants have been given to aid animals in need. You can read success stories about that and more at http://www.isfoundation.com.”

SNL MADE AN ENTIRE SKIT ABOUT IAN SOMERHALDER AND HIS RIDICULOUSNESS pic.twitter.com/KvNC3QI87q

Thanks to the SNL writer who binged The Vampire Diaries, became Team Stefan & decided to come for Ian Somerhalder 😂 https://t.co/4NwrChDJcK

it’s kind of hilarious that this exaggerated caricature of a CW actor from SNL is just Ian Somerhalderhttps://t.co/w72dflYWAf

We still love you, man!