‘This Is Us’ Season 2: ‘What Causes the Fire Is Going to Be Heartbreaking’ 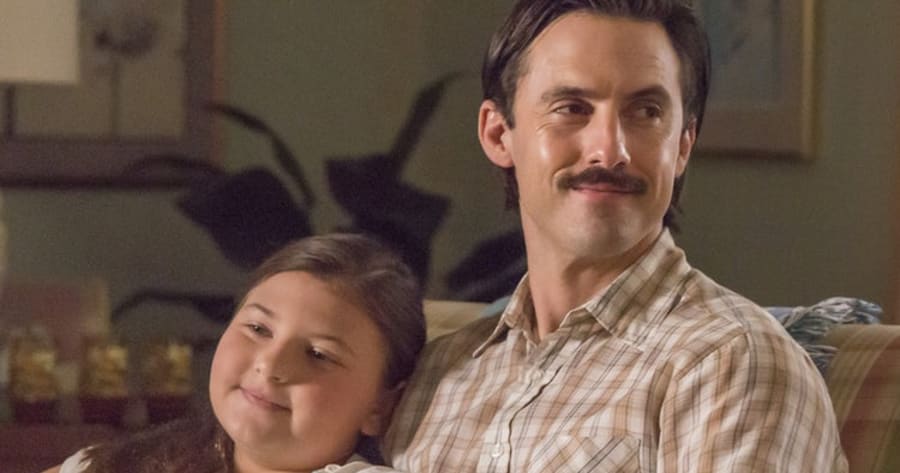 There’s still so much we don’t know about Jack and that fire on “This Is Us.” But we do know that, at some point, Jack Pearson (Milo Ventimiglia) will die, and at some point his house will be engulfed in flames.

The house fire was revealed in the “This Is Us” Season 2 premiere, and show creator Dan Fogelman has teased that it will be a big part of this season. He also told Entertainment Weekly the cause of the fire will be tragic in its own way:

“What causes the fire is going to be heartbreaking. The small movements of our lives, and how big they can become if little things break the right way or the wrong way — I’ve always been fascinated by [the fact that] you could have met your husband or your wife if you had just not gone that way at the bar that night, or the friend hadn’t wanted to set you up. The great things in your life, how easily that sliding door could have gone a different way, as well as the tragedy. That’s part of our story.”

There are still several mysteries to solve in the circumstances around the fire. Rebecca (Mandy Moore) was wearing a Steelers jersey when she drove to the house, with what looked like Jack’s watch, keys, notebook, and other belongings in the back seat. What was that about, and what did it reveal about Jack’s location and the status of his relationship with Rebecca at that point? 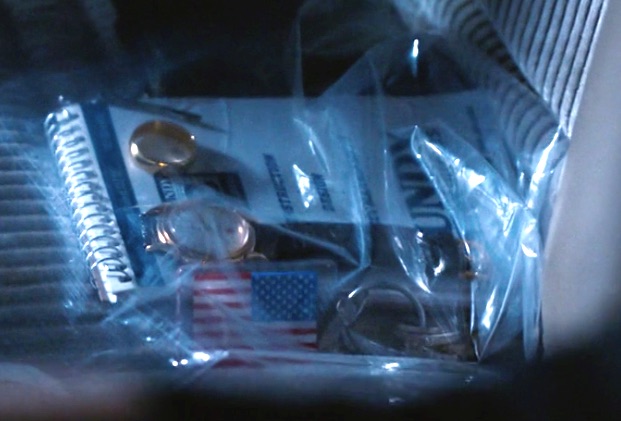 Fogelman teased other clues in the scene with the teen kids before the fire:

“There are five big mysteries, as I see it, at the end. Clearly, the house is a big mystery. Was [Jack] in the house? Was he out of the house? What exactly transpired on that night? They’re staying at Miguel’s. That’s interesting. He’s distraught. You’ve got Kate holding a little dog that we’ve never seen before. What is that dog? Where did that come from? You’ve got Randall seemingly being comforted in profile by a red-headed girl we’ve never seen. Who is that person? What is going on? And then you’ve got…Kevin’s cast. And you’ve got Kate, who clearly in the episode, Kevin says to Toby, ‘She was the one who told me my father died.’ And then in that flashback, she said, ‘We have to find Kevin. He has to hear it from me.’ And you see Kevin in a cast, making out with Sophie., and you’re saying, ‘What’s with the broken leg?’ So there’s a lot to unpack.”

Fogelman said there were no “red herrings” or fake-outs, and everything shown has been by design.

“Kate said she feels responsible for her father’s death. That’s a big thing that people have latched onto. We’ve not done anything by accident. This has always been the plan, so everything we’ve constructed has been for this.”

So far, fans are confused about the clues and what the fire means in the big picture of Jack’s story:

Me trying to figure out if Jack died in that fire or what.. #ThisIsUs pic.twitter.com/j3mZz38zmg

Remember the plastic bag of Jack’s items? They were in perfect condition. Didn’t die in fire. I’m thinking Jack torched the house. #ThisIsUs

How did Kevin break his leg and why was there a fire and HOW DID JACK DIE? I’m emotionally exhausted. #ThisIsUs

Jack died in a house fire in the house he built for his family #ThisIsUs pic.twitter.com/lfGKxA5Ylw

#ThisIsUs I think Jack dies due to a fire accident. Kate prob blames herself bcuz her dad saves her when she goes to save her dog.

Me trying to figure out this house fire #thisisus pic.twitter.com/L2IGO6dn66

Fogelman has also mentioned Season 2 will include “little markers” over the course of this season to bring viewers closer to what we want to know about Jack’s death. He also said this season, in terms of Jack’s storyline, the focus is “what happened at the end of Episode 1 — that fire. How did Jack die? And how does he deal with his treatment of alcoholism and how does it affect his relationships with his family and the Rebecca.” After this season they will delve deeper into Jack’s past in Vietnam.