‘This Is Us’: Jack’s True Vietnam Story Will Be Explored Beyond Season 2 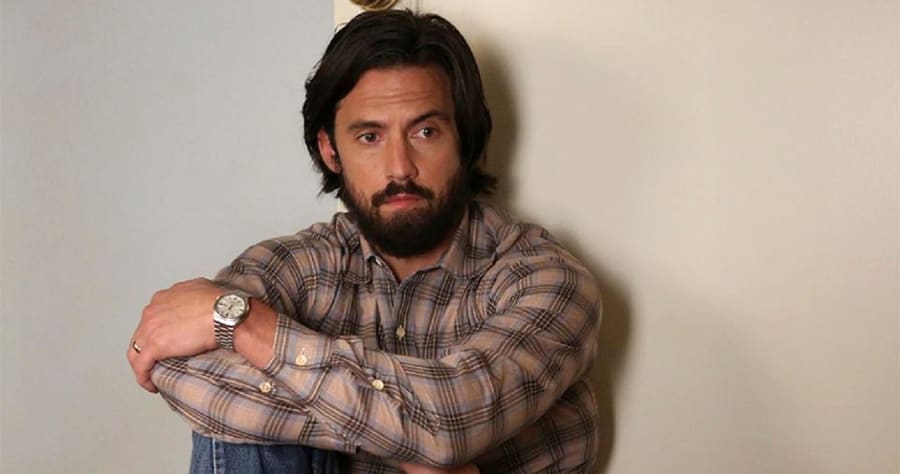 “This Is Us” fans are still “Randalling Out” over how Jack (Milo Ventimiglia) eventually dies, but a surprising new clue to how he lived was just revealed.

In Season 2, Episode 2, “A Manny-Splendored Thing,” there was a brief flashback of Jack carrying a gun in Vietnam War combat. It was a quick look into his past, but fans noticed that it didn’t quite fit with what Jack had said himself about his role in Vietnam. If you’ll recall, Mrs. Peabody had asked Jack how he came back from Vietnam so nice when so many other young men lost their minds. He told her he was just a mechanic. So now we know that’s not quite true, and he’s probably been pushing down that post-traumatic stress with alcohol.

“This Is Us” creator Dan Fogelman talked to Entertainment Weekly about the meaning of that Vietnam reveal:

“The casual fan of the show might just think as they’re watching the ‘Landslide’ montage with Jack, ‘Oh, wow, some of what happened to Jack in Vietnam clearly had a bigger effect on his life and history than we realized.’ I think the closer fans would say, ‘Huh, this is very different than what he had [said] on the show his experience in Vietnam was.’ And it’s something where if you’re watching like that, it’s intentional.

We’ve certainly been watching — and everybody should be watching — Ken Burns’ documentary on PBS right now; it’s insanely good. We’ll certainly get deeper into it as we go. Obviously all war is horrific and tricky, but Vietnam was a very tricky war at a very tricky time, and the things that people experienced are often buried within families for many years is something we’ve found. Jack has clearly has packed a lot of stuff down and part of his journey, through the steps of AA moving forward, is going to have to, as he says in the next episode, sit in some of the stuff that he’s avoided for so long. Which is a scary thing for Jack.”

EW asked Fogelman about more Vietnam flashbacks, and how much we’ll learn from them.

“We’re going to learn a lot. It’s going to be a slow build. In terms of the Jack storyline, this season is very much focused on how we get to what happened at the end of Episode 1 — that fire. How did Jack die? And how does he deal with his treatment of alcoholism and how does it affect his relationships with his family and the Rebecca. That’s the focus of the season. But you can’t explore this man without understanding what happened to him, very specifically in Vietnam, so that’s going to be a longer story that we’ll slowly start embarking on this season — and really will be a bigger part of the future of the show.”

We certainly haven’t forgotten that fire scene, or all the clues around it, but now we know Vietnam will be returning to Jack’s story even after we know more about how he died.

“This Is Us” airs Tuesdays on NBC. Episode 3, “Deja Vu,” airs October 10 with this synopsis from NBC: “Kate visits Kevin on the set of his movie; Randall and Beth get exciting news; Rebecca tries to reconnect with Jack.”