There Could Be a ‘Bad Boys’ Spinoff Series Starring Gabrielle Union 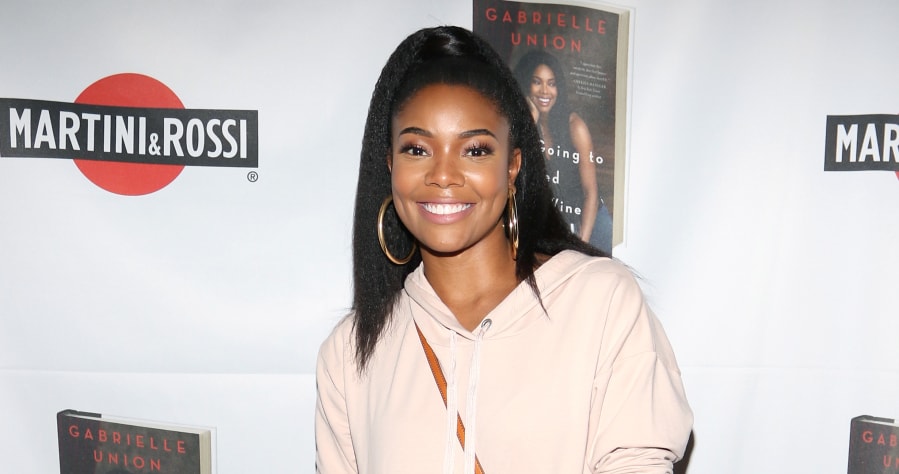 “Bad Boys” might be coming for TV — well, in a way. The action franchise has potentially given birth to a TV series.

There is a spinoff project in the works that centers on Gabrielle Union‘s “Bad Boys II” character, Sydney “Syd” Burnett, according to Deadline. So far, it is still being pitched to networks, but the publication reports there is “strong interest.”

The project does seem to warrant said interest. Not only is Union attached, it is being penned by “The Blacklist” writers Brandon Margolis and Brandon Sonnier. On top of that, “Bad Boys” producer Jerry Bruckheimer is involved. The Sony Pictures TV Studios project also comes from Doug Belgrad through 2.0 Entertainment and Primary Wave Entertainment.

In “Bad Boys II,” Syd was a special agent who worked undercover with the Drug Enforcement Agency (DEA). At the beginning, she and Mike (Will Smith) were hiding their romantic relationship from her brother Marcus (Martin Lawrence), as he was Mike’s partner. However, their eventually secret came to light as their respective jobs collided.

So far, there’s no word of Smith or Lawrence being involved, so we’d be shocked if either ended up signing on as a series regular. That said, we’d love to see either in a guest appearance. Of course, first things first: The project needs to find a home.