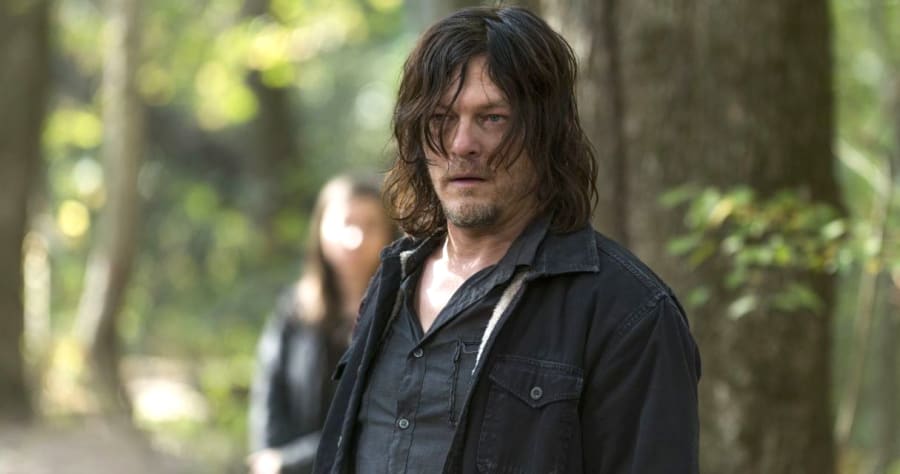 If you’re planning to watch “The Walking Dead” Season 8, don’t half-watch while you scroll through your timeline or you’ll miss the plans.

“The plans” are the All Out War battle plans the show’s characters will occasionally be keeping from the viewers as well as the enemy, until the plans are in motion. That’s the scoop from Lennie James (Morgan Jones) to Entertainment Weekly, when explaining how Season 8 will be different from Season 7:

“The major difference is Season 7 was the preparation for war, and Season 8 is war, and that’s the kind of major difference with all that comes along with it. In Season 8, every scene seems to be played out against the backdrop of an ongoing battle or the moments between one battle and the next battle. It’s a roller coaster.

The storytelling is slightly different. We’re not taking you by the hand and showing you every single step now. The audience is going to have to work a little harder as far as story is concerned because the nature of war is that you don’t want your enemy to know what you’re up to, and in certain circumstances, the audience are not going to find out what the plan is until the plan is in action.” 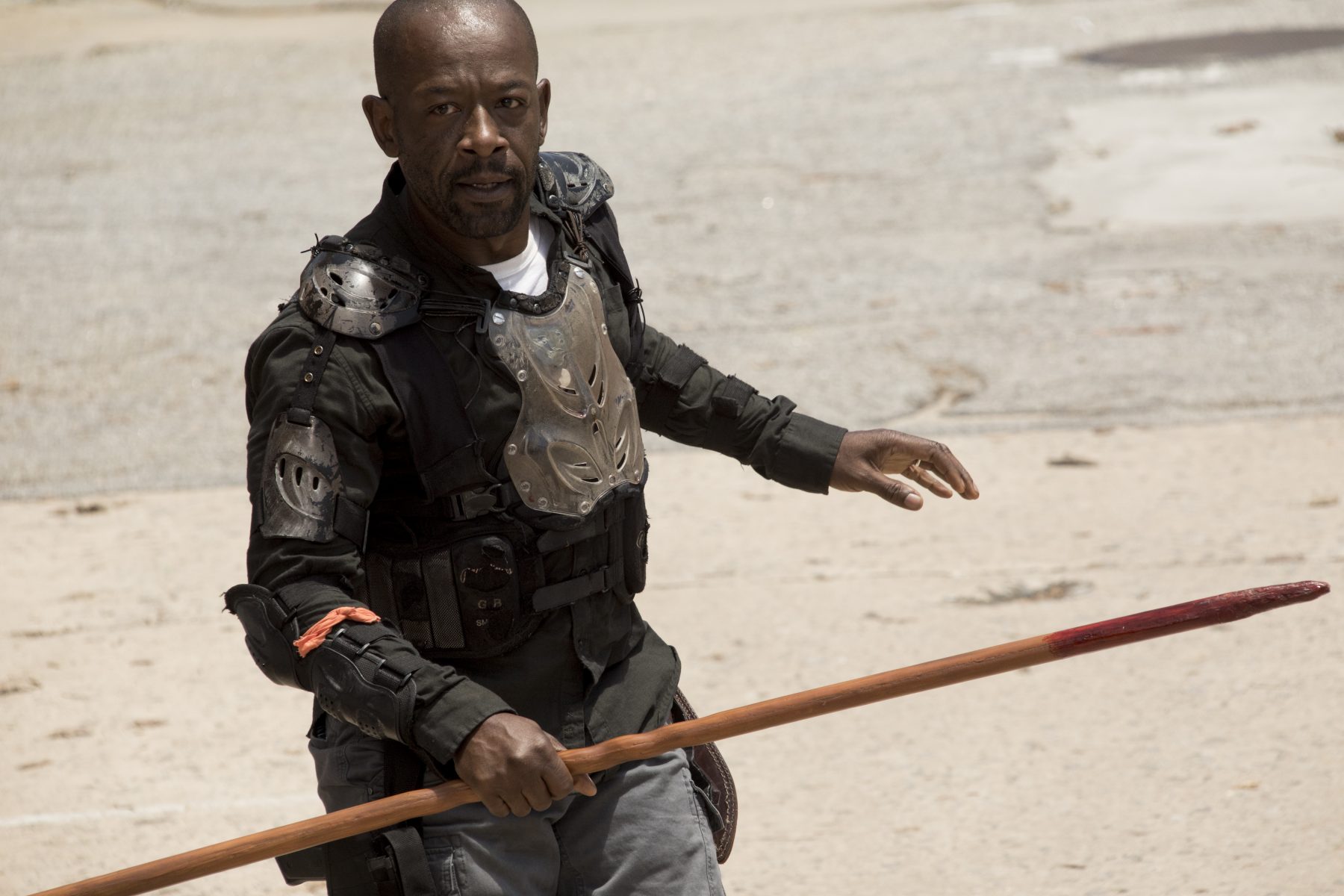 Lennie James also added this intriguing note about the pace of the season, and surprise battle results:

“The first three episodes, I don’t think they take much of a breath. I mean, it just keeps going, and we settle down a little bit later, and it’s going to be brutal and there are going to be causalities. The battles aren’t always necessarily in the direction that is expected, and the consequences of those will be far-reaching.”

Interesting. Morgan is obviously on the Team Rick side of Rick vs. Negan, as part of the Kingdom/Alexandria group. 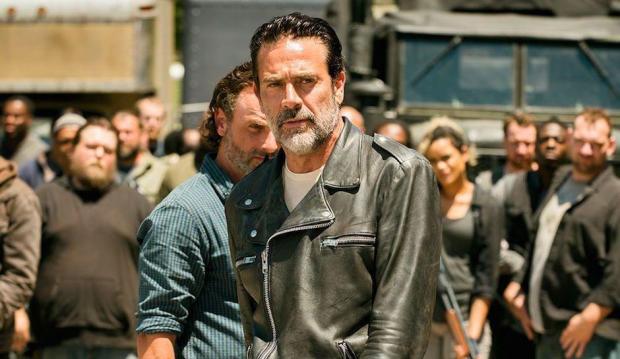 Negan actor Jeffrey Dean Morgan told EW the most fun he’s had so far this season is showing more of his character beyond the bad guy.

“The most fascinating stuff that I’ve got to do this year is seeing behind the leather jacket a little bit. And we’ll find more. We’re finding more all the time, but I think the writers and [showrunner Scott M. Gimple] have, have a plan for Negan, and I’m really liking how it’s playing out thus far.”

JDM also teased a roller coaster aspect of the season, including more action:

“I mean, it’s going to get ugly before it gets better and I’m excited to see how it plays out. But I’ll tell you this, obviously we’re going to be in for a ride this year. Last year was a lot of emotional turmoil. This year it’s going to be more kind of visceral action, which I think the audience deserves after last year.”

Rick Grimes is definitely ready for war, and already in a winner’s mindset, in this new promo:

But what comes next ain’t gonna be pretty. Season 8 premieres October 22. #TWD