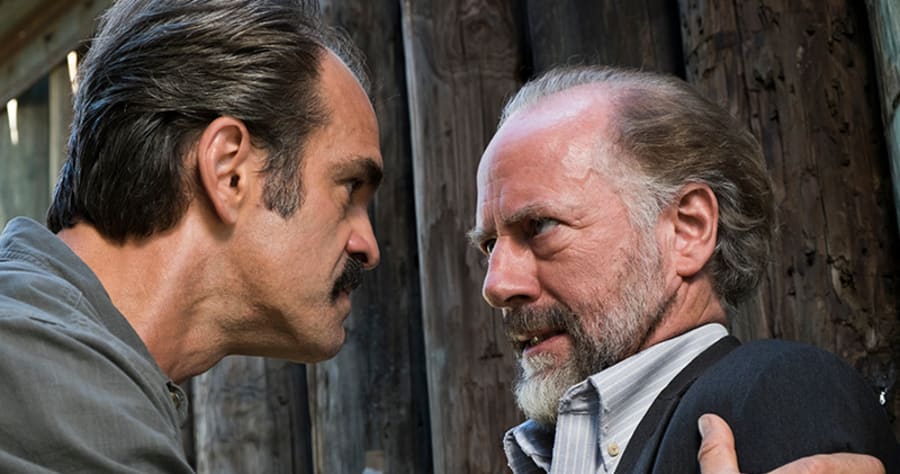 Which “Walking Dead” character will “reveal a loathsome streak so wide” they’ll become The New Worst?

Season 8 starts this Sunday, Oct. 22 on AMC, with the start of All Out War also being the big 100th episode of the series. Most of the teases have been about the faster pace than last season, with more action and the characters spending more time as a group. But there’s also this interesting tidbit from TVLine’s Ask Ausiello spoilers, teasing a potential new least favorite character:

Question: Walking Dead scoop, please. —Mark
Ausiello: As the Saviors vs. Everybody Else war gets underway in Sunday’s Season 8 premiere (9/8c, AMC), someone is going to reveal a loathsome streak so wide that, I bet you anything, they’re going to steal from Negan the title of Most Hated Character on the Show. And whether you’re ‘shipping Carol and Daryl or Carol and Ezekiel, “Mercy” gives you “a moment.”

Two big scoops in one! Let’s start with Carol Peletier having a “moment” with both Daryl Dixon and King Ezekiel. That could be good, unless they turn this into Carol’s own “Twilight” or “Hunger Games” love triangle. Don’t Edward vs. Jacob our queen. 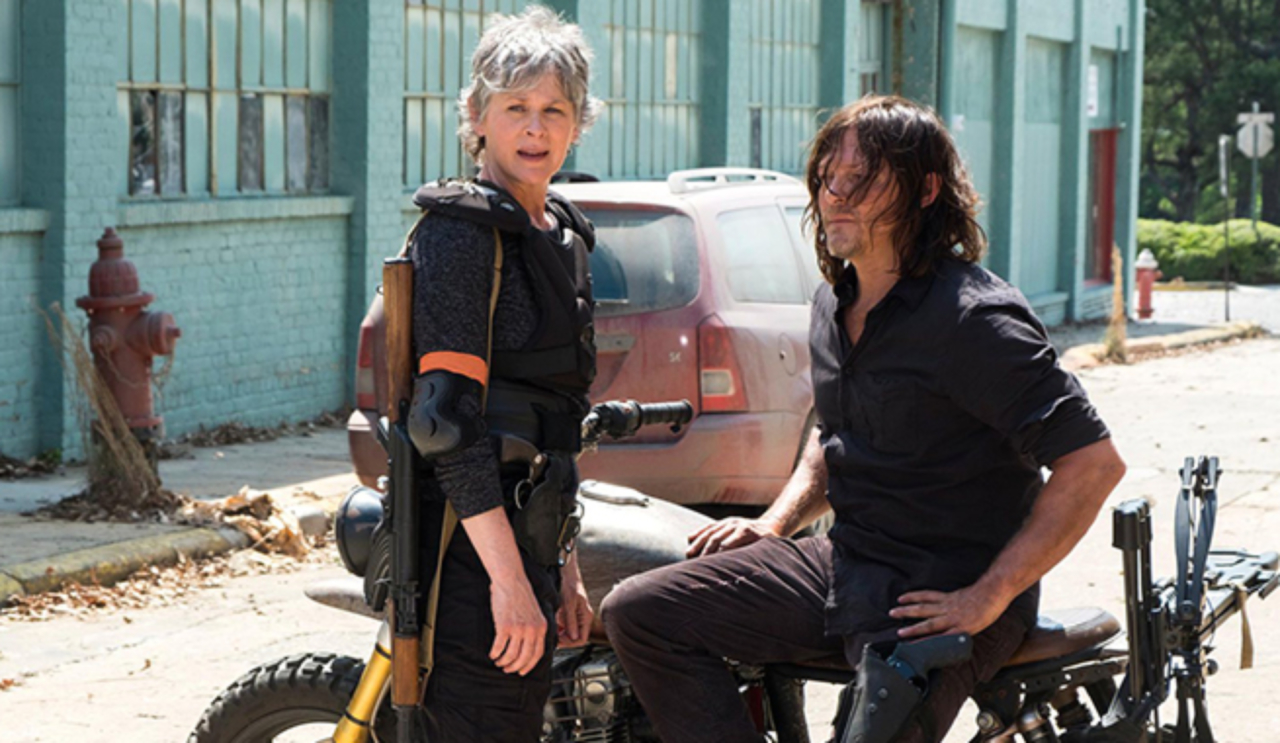 But who is going to be the new Most Hated Character? Could it be Eugene, who is (at least for now) Team Negan? Simon? Gregory? Dwight? Honestly, we already kinda hate Gregory more than Negan — he’s not just a villain, he’s a cowardly, useless one — but there’s room for him to drop further. Maybe someone completely new?

Head back to TVLine for more TWD scoop on pregnant Maggie Greene Rhee, who may not give birth this season.