‘The Walking Dead’ Season 8: Illegal Downloads Have Dropped, and That Might Actually Be Bad 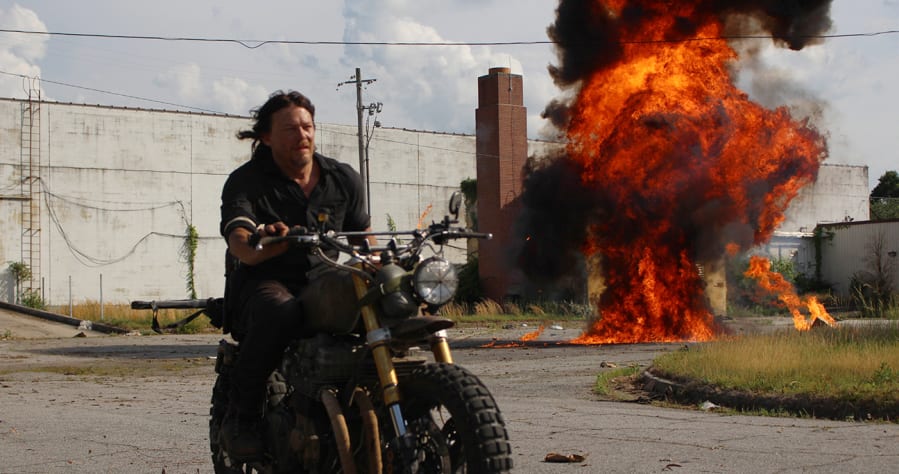 TV networks tend to frown on piracy, but a lack of it might be a bad sign.

As the home of “The Walking Dead,” AMC has had to deal with a lot of people watching the show illegally over the years. People continue to pirate it, but their numbers appear to have fallen off recently. Season 8 has seen piracy downloads fall by 42 percent compared to last year, according to Tecxipio, a company that tracks such activity.

The decline is potentially concerning, as Variety points out. As there has not been a corresponding ratings bump for AMC, it could reflect a lack of interest in the show. Add in the fact that “The Walking Dead” Season 8 kicked off with a smaller audience than in years past, and the network may have cause to worry. The episode’s viewership marked the show’s lowest premiere ratings in five years.

It’s important to note, however, that technology is changing, so it is possible that some of these fans who seem to be turning away from illegal downloads may be finding other illicit ways to watch the show. Tecxipio tracks a specific type of piracy: actual downloads. As such, their data doesn’t reflect whether or not people are switching to illegal streaming, according to Variety.

“The Walking Dead” is by no means flailing. The Season 8 premiere brought in 11.4 million viewers, 6.5 million in the key demo, as Deadline reports. The numbers might be smaller, but the show’s most loyal fans remain rabid.