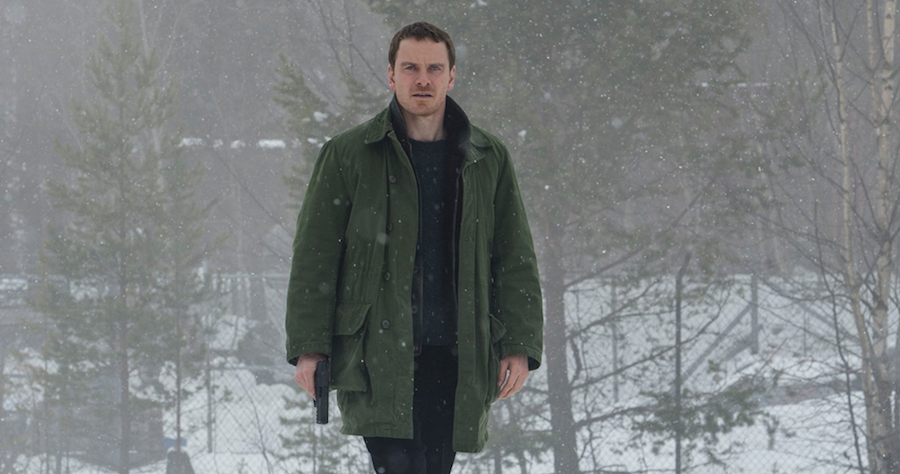 Move over “The Emoji Movie” and “The Mummy.” Michael Fassbender‘s new serial killer thriller “The Snowman” is being called the worst movie of the year.

The reviews have been savage. The Globe and Mail called it “completely, atrociously, perhaps even impressively, stupid.” Detroit News dubbed it “the most puzzlingly bad movie of the year.” The Seattle Times noted, “The first half-hour feels like there’s no plot at all, just a highlights reel of Random Norwegian Crime Films In Which Everything Is Ominous and Everyone Looks Really Cold.”

It currently holds an 11% Critics Score on Rotten Tomatoes, with audiences ranking it an ice cold 30%.

Director Tomas Alfredson, who previously brought us the acclaimed “Let the Right One In,” explained what went wrong. Which was pretty much everything.

He told the Norwegian Broadcasting Corporation (translated by The Independent). “We didn’t get the whole story with us and when we started cutting we discovered that a lot was missing. It’s like when you’re making a big jigsaw puzzle and a few pieces are missing so you don’t see the whole picture.”

Alfredson added the the greenlight to shoot came “very abruptly,” and that about 10-15 percent of the screenplay wasn’t even filmed. Which makes for a lot of plot holes.

Many critics noted that the movie makes no sense and the ending comes out of nowhere. As critic Robert Horton wrote, the story (based on the novel by Jo Nesbø) “might have been confusing even if the movie didn’t appear to have been edited with an immersion blender.”

It’s the latest disappointingly reviewed movie for Fassbender, whose “Assassin’s Creed” and “The Light Between Oceans” (with now-wife Alicia Vikander), also failed to impress.