The Rock Approves of ‘The Rock Test’ for Men in the Workplace: ‘Check It Out & Take It’ 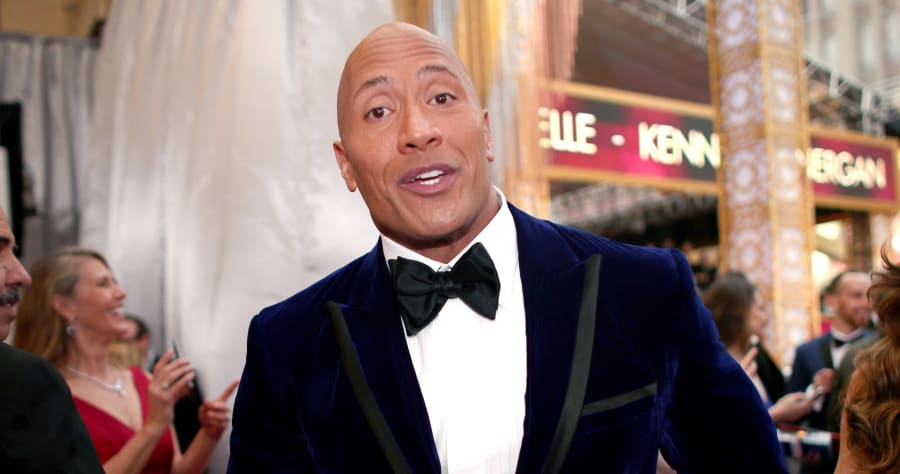 Can you imagine having Dwayne “The Rock” Johnson in your office? That’s exactly what he’s suggesting, by way of a clever, playful article from Medium called “The Rock Test: A Hack for Men Who Don’t Want To Be Accused of Sexual Harassment.”

The post, by Anne Victoria Clark, plays off a different angle of the Harvey Weinstein sex scandal:

“Are you a man confused on how to treat the women you work with? Do you feel like if you can’t say or do *anything* you don’t know what to say or do at all? Well stress no more! This life hack will have you treating women like people in no time.”

From Harvey Weinstein to like all of Uber, it seems each day a wealthy and powerful man is being brought down by accusations of sexual harassment or assault. And just today the New York Times reported that men are becoming less likely to mentor females out of fear. […]. While navigating professional relationships can often require that dreaded thing known as ‘any amount of work at all’, there is hope. You see, by following this one simple rule, you too can interact with women as people.

It’s as clear cut as this: Treat all women like you would treat Dwayne ‘The Rock’ Johnson.”

The story found its way to The Rock himself, and he approved the message:

Cool to see the big response to this from @annevclar. When you men approach woman, just think of me 🤙🏾#TheRockTest https://t.co/0l89HaE3JX

Tongue in cheek/smart look at a serious issue where the behavior is inexcusable. Check it out & take it #TheRockTesthttps://t.co/kW8mdrUk9C

— Dwayne Johnson (@TheRock) October 12, 2017
Many fans appreciated the Medium post, and The Rock’s support, although others missed the point entirely. It’s a good thing The Rock isn’t really in everyone’s workplace or he might go around calling us “candy asses” when we don’t hustle on the job. Then again … OK, that’s another good argument for The Rock in the workplace. There are no downsides.