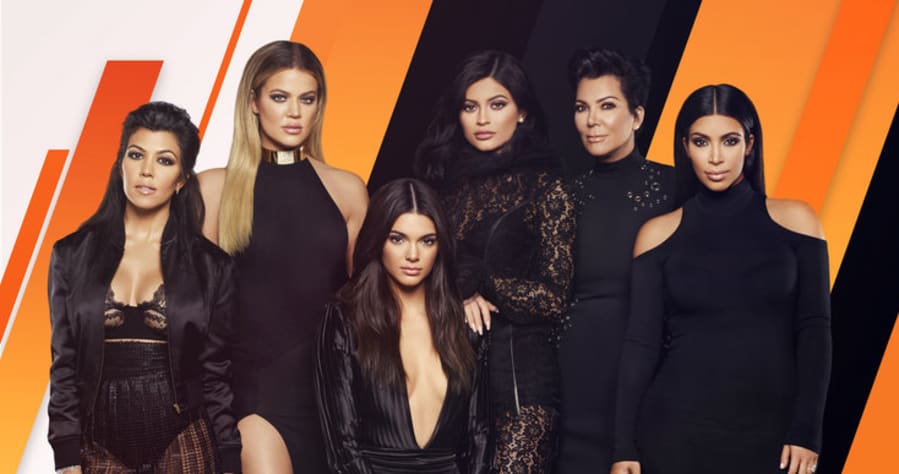 The Kardashian family is here on our TVs to stay — at least for a few more years.

E! has extended reached a new contract with reality TV’s first family, renewing “Keeping Up With the Kardashians” through 2020, The Blast reports. Not only are they sticking around, they’ll be paid handsomely to do so. While there is some disagreement over exactly how much they’ll make, there is no dispute over the fact that their paychecks will be sizable. The Blast’s insiders place the total number at $150 million, while a Variety source insists is “below $100 million.”

The long-running reality show will have a lot of new developments to chronicle moving forward. Members of the family have had numerous big life changes lately, especially in the baby-making department. Both Khloe Kardashian and half-sister Kylie Jenner are reportedly pregnant, and Kim Kardashian is having a baby via surrogate. Thanks to E!’s renewal, fans will get an inside look at these journeys.

The renewal comes in the midst of the series’ 14th season; “Keeping Up With the Kardashians” airs Sundays at 9 p.m. ET/PT.

[via: The Blast; Variety]