The First Photos From ‘Crazy Rich Asians’ Are Crazy Awesome 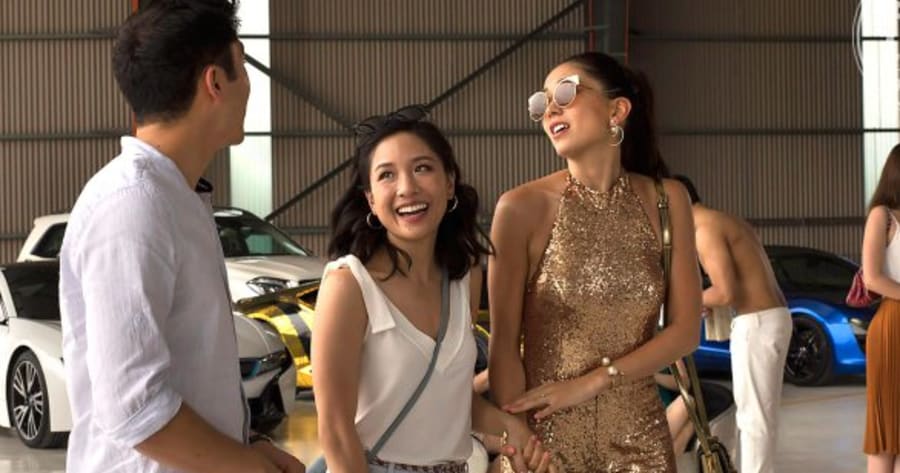 We were already happy to hear that hilarious “Fresh Off the Boat” star Constance Wu was set to headline her first feature film, “Crazy Rich Asians,” which is due out next year. But now that the first photos from the flick have arrived, we officially can’t wait for the extravagant production to hit theaters.

Entertainment Weekly debuted a bunch of sneak peek images from the feature this week, and based on what we’ve seen, it appears that the movie more than lives up to its name. Just about every image is practically dripping with luxury, featuring grandiose mansions, ridiculously fancy floral arrangements, glittering gold jumpsuits, and an over-the-top wedding gown that probably costs more than most people’s houses. 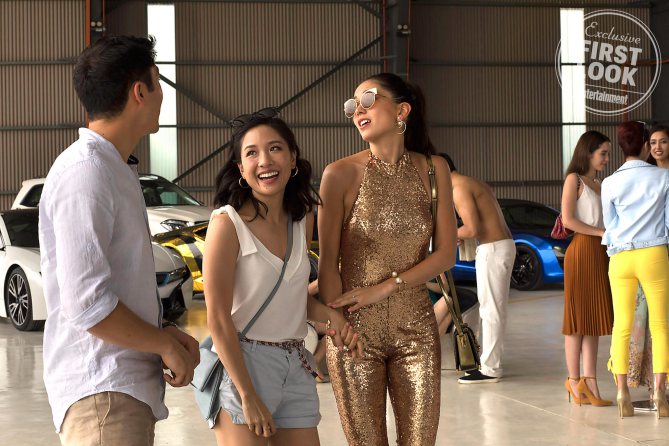 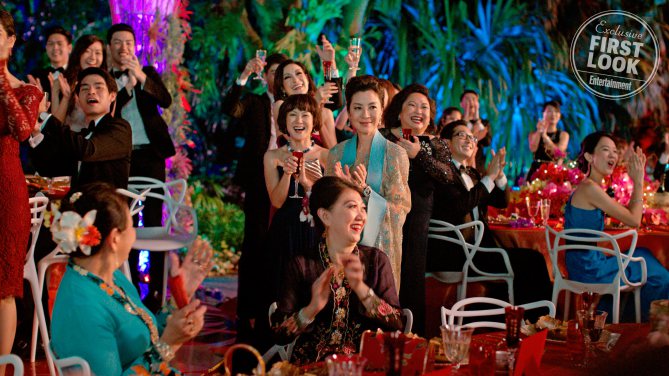 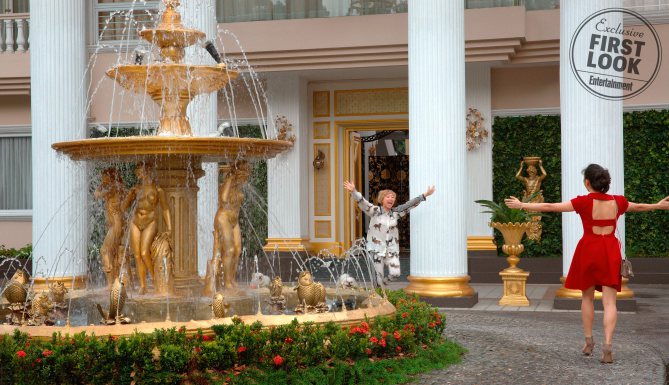 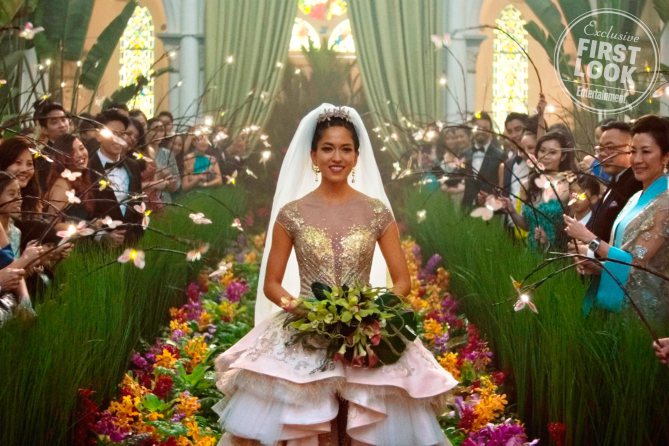 Based on the novel by Kevin Kwan, “Crazy” stars Wu as Rachel Chu, an economics professor who accompanies her hunky fellow professor boyfriend, Nick Young (Henry Golding), back home to Singapore for a friend’s wedding. Nick doesn’t warn her, though, that his family — led by his formidable mother, Eleanor (Michelle Yeoh) — falls into the titular category, and Rachel is suddenly thrust into a world of opulence that is overbearing — and less than welcoming of an outsider.

For more photos, check out the full gallery over at Entertainment Weekly.