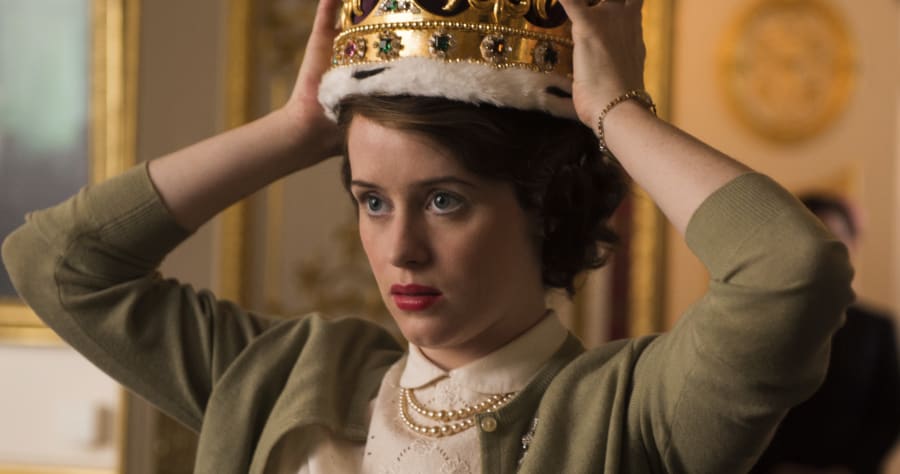 Claire Foy‘s reign on “The Crown” is coming to an end.

Although Season 2 of the Netflix drama has yet to premiere, the show is already preparing to move on to a later time period. By the time Season 3 hits, its focus, Queen Elizabeth II, will have aged to the point that it no longer makes sense for her to be played by Foy. As such, a replacement has already been found: Actress Olivia Colman will take over the role, according to EW.

Colman will reportedly star as the British queen during Seasons 3 and 4. Interestingly, she previously played the monarch’s mother in 2012’s “Hyde Park on Hudson” and will be seen as Queen Anne in the upcoming film “The Favourite.” At this point, wearing a crown must already be second nature for her. 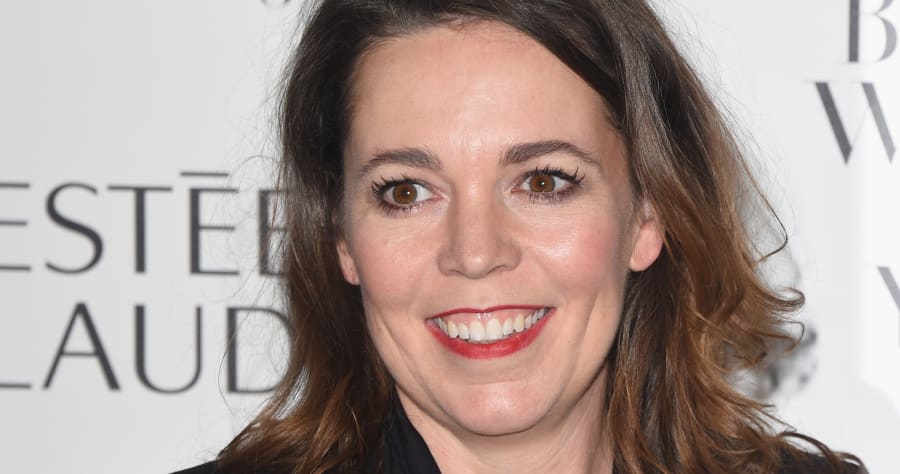 We don’t know specifically which years of the monarch’s life Seasons 3 and 4 will cover, but they could stretch parts of the ’60s and ’70s, and perhaps scrape the ’80s. The upcoming season is expected to bring us from around 1957 to 1964.

“The Crown” Season 2 premieres on Dec. 8 on Netflix.