The Academy May Kick Out Harvey Weinstein 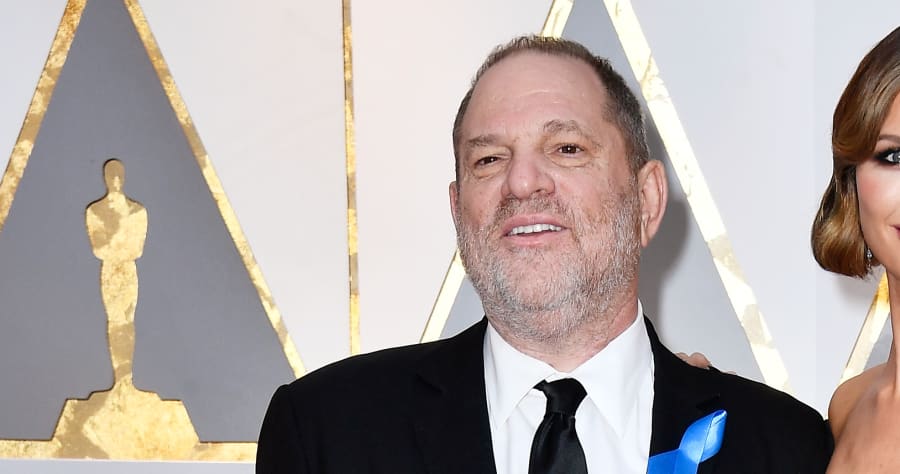 Harvey Weinstein, the powerful Hollywood producer who stands accused of sexually harassing and assaulting multiple women, has already lost his job at his eponymous company. Now, he may lose his membership in the Academy, too.

The Academy of Motion Picture Arts and Sciences released a statement on Wednesday condemning Weinstein’s alleged actions, calling the accusations “repugnant” and “abhorrent.” The group says it plans to convene a special meeting of its board of governors this weekend to discuss whether or not to take action against the producer, who is a member of the Academy’s executives branch.

According to Indie Wire, that action could include kicking Weinstein out of the Academy entirely, with two governors telling the site that that possibility has already been discussed. But that’s an extremely drastic and rare action: Vanity Fair reports that there’s only one known example of someone being thrown out of the prestigious group, and that’s actor Carmine Caridi (“The Godfather: Part II”), “who was expelled after he loaned his Oscar screeners to a neighbor who turned out to be a movie pirate.”

Furthermore, several anonymous Academy members who spoke to Vanity Fair and Variety noted that scandal-plagued stars Bill Cosby and Roman Polanski still maintain their Academy membership, muddying the waters of an excuse to boot Weinstein over bad behavior. But the messages coming from inside the Academy are decidedly mixed, with members and governors also telling both outlets that the group is hoping to take swift action against Weinstein.

Meanwhile, BAFTA, the British Academy of Film and Television Arts, suspended Weinstein this week, noting in a statement that it “considers the reported alleged behaviour completely unacceptable and incompatible with BAFTA’s values,” and that “such behaviour has absolutely no place in our industry.”