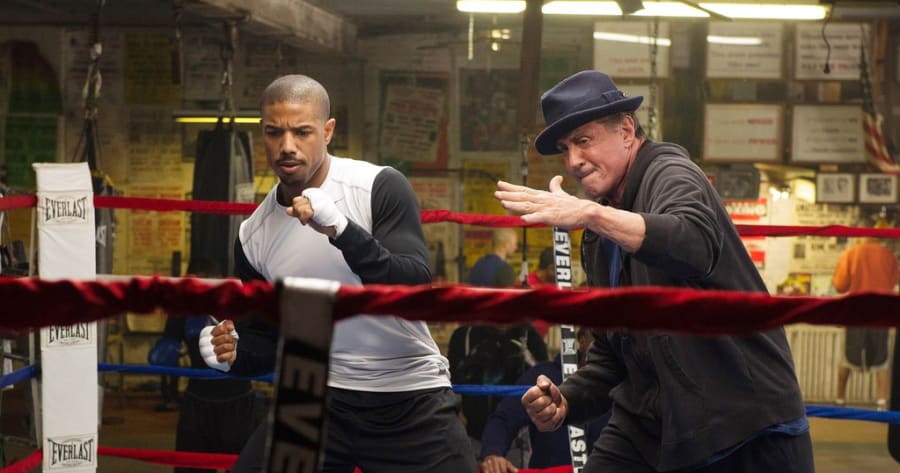 Rocky’s stepping back into the directing ring.

Sylvester Stallone took to Instagram to announce that he is directing and producing a sequel to the hit 2015 movie “Creed,” in which he starred opposite Michael B. Jordan. He already teased the possible return of Dolph Lundgren’s Ivan Drago and released an image of handwritten pages from the script. Now, it seems like the project is moving full-steam ahead.

Looking forward to directing and Producing The incredibly talented Michael B Jordan in CREED 2 next year … One more Round ! #creed2 #mgm #fighting #workout #exercise #boxing

This will be the eighth movie in the franchise. “Creed,” directed and co-written by Ryan Coogler, was a critical and commercial hit and yielded a best supporting actor Oscar nomination for Stallone.

Now, the actor returns to the writing desk (he wrote every “Rocky” movie previous to “Creed”) and the director’s chair (he directed four of the previous movies).

Coogler himself is busy with Marvel’s “Black Panther,” which also stars Jordan.

“Creed 2” doesn’t have a release date yet.