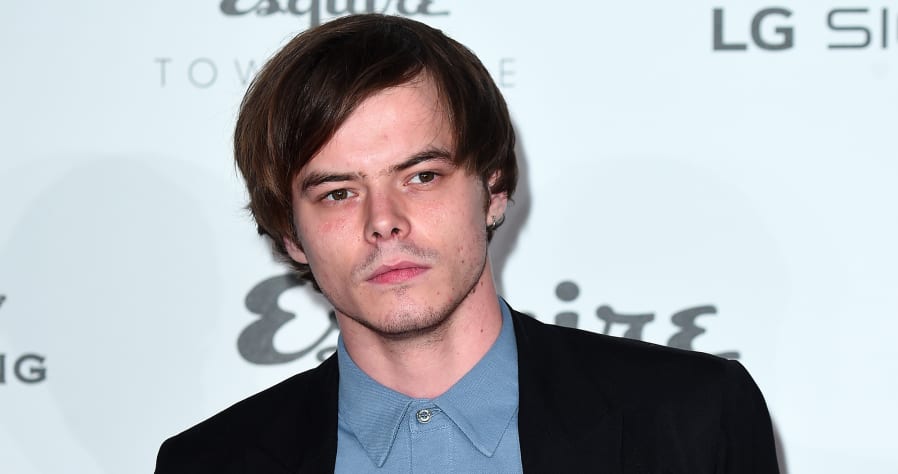 This is why Charlie Heaton was not at the “Stranger Things” Season 2 premiere in L.A.

According to The Hollywood Reporter, the 23-year-old British actor was denied entry into the the U.S. when he tried to fly into L.A. last Saturday. Law enforcement officials told THR they found traces of cocaine on Heaton, and Heaton admitted the consumption of drugs to them. A source told the Daily Mail, “He was not arrested. He was held at the airport for a while and then put back on a plane to London that night.”

So Heaton, who plays Jonathan Byers on “Stranger Things,” missed Thursday’s L.A. premiere of Season 2. He had to stay in the U.K. while the rest of the cast (including rumored girlfriend Natalia Dyer) walked the red carpet.

Jaime Ruiz, branch chief of strategic media engagement for U.S. Customs and Border Protection, wasn’t specific about Heaton’s case, but told THR there are more than 60 specific grounds of inadmissibility to the U.S.

“Foreign nationals may be inadmissible due to the commission of a crime involving drug possession. CBP officers treat all international travelers with integrity, respect and professionalism while keeping the highest standards of security.”

Customs officials don’t play around. If you have “trace amounts” of anything illegal anywhere in your possession, don’t be shocked if the door closes behind you. It’s not clear what this means for Heaton’s future, in terms of access back into the U.S. for future events or continued filming for “Stranger Things,” which shoots in the Atlanta, Georgia, area.