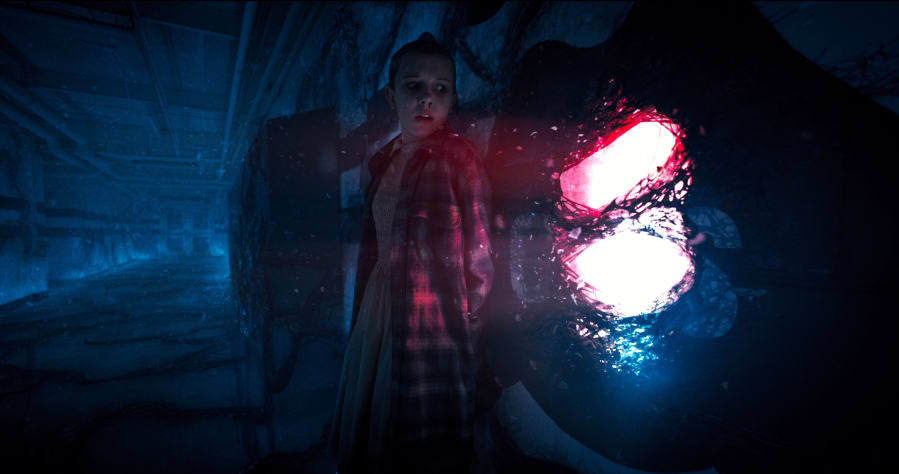 The fate of Eleven has gotten some much needed clarity.

With “Stranger Things” Season 2 due out in less than two weeks, Netflix has continued to reveal new information about what lies ahead for our favorite kids from Hawkins, Indiana. The latest tidbit came in a clip released Monday at MCM Comic Con. If you don’t want any spoilers, stop reading now.

Thanks to Season 2’s trailers, we know Eleven (Millie Bobby Brown) will find her way out of the Upside Down and back to Hawkins, Indiana. Now, we also know how she’ll escape the eerie world where we last saw her. The new scene shows her finding a strange pink membrane that separates her from the school hallway. With the help of her powers, she is able to break on through to the other side.

There is nothing like the promise of Eggo waffles as an incentive, is there?

We can’t wait to see where else the show will take Eleven and the others when the story continues. “Stranger Things” Season 2 is available on Netflix starting Oct. 27.