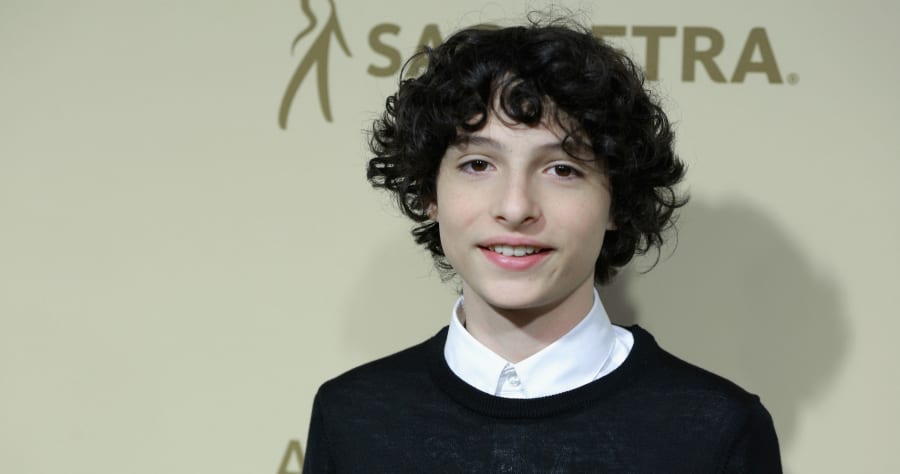 Finn Wolfhard shot to fame thanks to two horror projects, but he’s not playing around when it comes to real-life horrors.

Wolfhard — who plays Mike Wheeler in the Netflix series “Stranger Things,” and RIchie Tozier in the hit movie “IT” — just left his agent and agency. According to TheWrap, Wolfhard was Tyler Grasham’s biggest client, but the actor is no longer signed with him or the Agency for the Performing Arts. A source close to Wolfhard told Deadline the 14-year-old star left Grasham because of the sexual assault allegations against him.

Two men recently came forward alleging the APA agent sexually assaulted them. Former actor Blaise Godbe Lipman, now 28, accused Grasham of plying him with alcohol and sexually assaulting him when he was a teenager. After that, Lucas Ozarowski, now a 27-year-old film and TV editor, told Deadline the same thing happened to him. An agency spokesperson told outlets, “APA takes these allegations extremely seriously and is investigating this matter.”