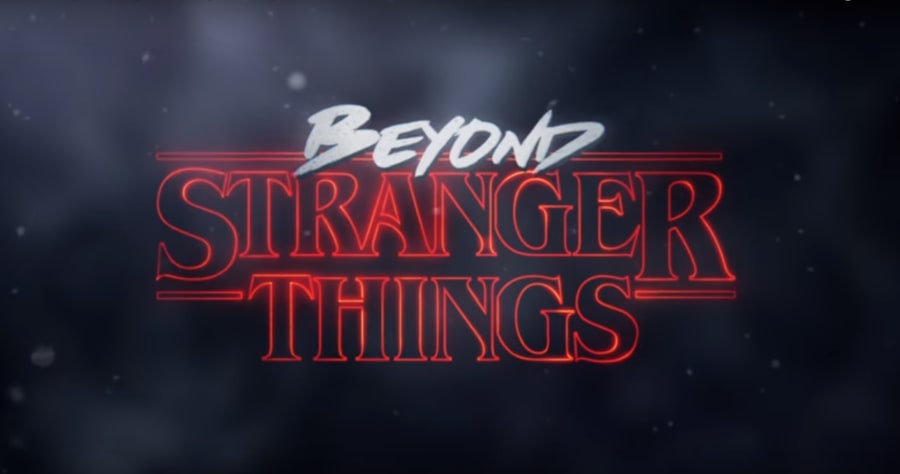 “Stranger Things” is the latest buzzy series to launch an after show, with Netflix announcing that a companion series will premiere on the streaming service in conjunction with the second season of the ’80s-set horror-drama.

“Beyond Stranger Things” is also set to debut on the same day as “Stranger Things 2,” October 27, and features a roundtable discussion of each of the season’s seven episodes, hosted by comedian and avowed “Stranger Things” superfan Jim Rash. According to The Hollywood Reporter, “Beyond” will “explore the inspiration for the series, tell behind-the-scenes stories and analyze every aspect of the second season, including answering all burning questions.”

And according to THR, Netflix is warning fans not to start watching “Beyond” until after they finish streaming the entirety of season two.

Here’s a short teaser for the after show, featuring a clip from its first episode: