‘Star Trek: Discovery’ Renewed for Season 2 on CBS All Access 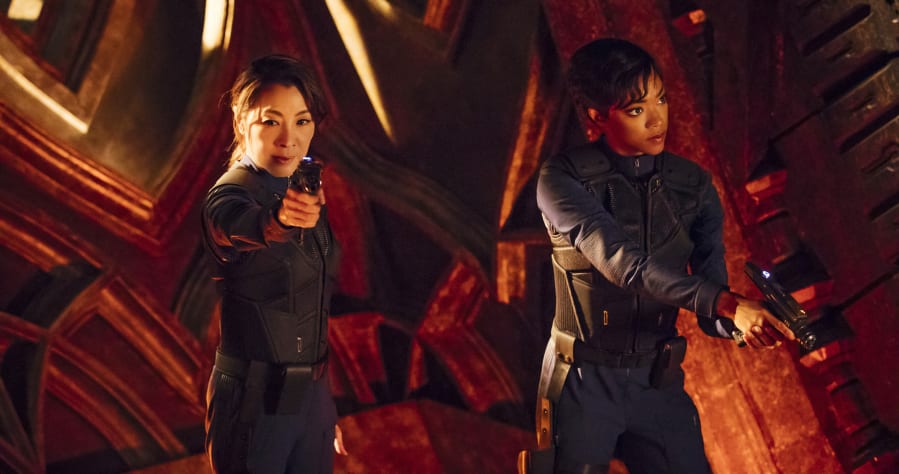 “Star Trek: Discovery” is set to boldly go on: The series has just been renewed for a second season on CBS All Access.

The most recent “Trek” spinoff, which debuted in September, has been a hit for the burgeoning streaming service, and parent network CBS isn’t ready for the show to reach its final frontier just yet.

“In just six episodes, ‘Star Trek: Discovery’ has driven subscriber growth, critical acclaim and huge global fan interest for the first premium version of this great franchise,” said Marc DeBevoise, president and CEO at CBS Interactive, in a statement announcing the renewal. “This series has a remarkable creative team and cast who have demonstrated their ability to carry on the ‘Star Trek’ legacy. We are extremely proud of what they’ve accomplished and are thrilled to be bringing fans a second season of this tremendous series.”

It’s unclear right now just how the scope and structure of “Discovery” season two will play out, since the debut season’s trajectory has been so unusual. The show initially faced massive delays and a showrunner change during production on season one, and had to split its run into two separate batches of episodes to accommodate the schedule shuffling. The first half of season one wraps on November 12, and resumes with a batch of six episodes beginning in January.

Executive producer Alex Kurtzman had previously told The Hollywood Reporter that a potential season two probably wouldn’t debut until the beginning of 2019 at the absolute earliest. Based on that estimation, we expect to be waiting a while for more intel about the show’s sophomore run.