‘Star Trek: Discovery’ Fans Were Having None of CBS All Access’ Streaming Problems on Sunday 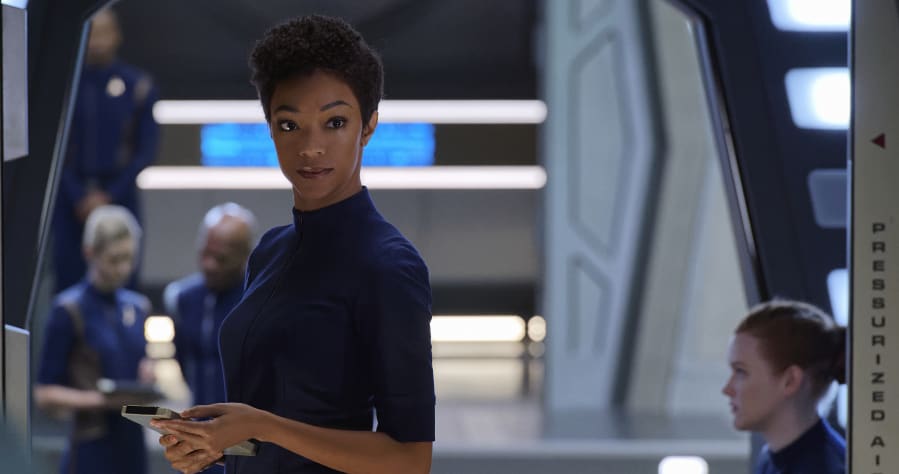 “Star Trek: Discovery” fans had a message for CBS on Sunday night that was a lot less friendly than “live long and prosper.”

After Season 1, Episode 6 of the newest series in the Star Trek franchise began streaming Sunday, some fans experienced streaming issues. Twitter users described a variety of technical problems, like buffering, freezing, and poor video quality. This was particularly frustrating for users that had paid to subscribe to the service solely to watch “Discovery.” Needless to say, they made that much clear to CBS as they struggled to watch the show.

For its part, CBS told Variety in a statement that “all small number of CBS All Access users experienced problems with buffering last night.” The company explained that there were “technical issues” with one of its delivery partners and that they are working together to solve the problem. Hopefully, that will mollify the users affected, because boy, were they annoyed.

Awesome that we pay for #CBSAllAccess to watch Star Trek & it keeps freezing. @CBS

This has been going on every 30-60 seconds or so. What’s the deal #cbsallaccess? #StarTrekDiscovery @CBS pic.twitter.com/cWOlQrZbDQ

.@CBS All Access app is TERRIBLE tonight. Skipping, blurring, then stops all together. Literally can’t watch anything. @CBSTweet

Disappointed in #cbsallaccess fees tonight. This is pivotal, got to get it right, especially for $10/month for a single show.

@CBS all access is currently skipping chunks of a show. Hours now. Can’t watch. I pay for this. Help!

After 40 minutes I made it to the opening credits. CBS All Access failing hard tonight for lots of people it seems. #StarTrekDiscovery

Oh hey, @CBS all access goes out again in the middle of the only reason I have it. Talk about a waste

@CBS Problems loading #startrekdiscovery tonight on CBS All Access. Haven’t been able to watch. Previous weeks have been fine.

Star Trek Discovery is great, but CBS All Access is, unsurprisingly, a trainwreck. Should’ve just put it on Netflix like in other countries.

Boy, @CBS All Access is struggling tonight. This @startrekcbs episode is skipping all over the place. @netflix does it better.

#cbsallaccess you want us to pay Netflix prices for a fraction of the content, ads, and non-stop buffering? @startrekcbs #wakeupcall.

Fans are hoping for a better viewing experience moving forward, and it sounds like the streamer plans to deliver it. For everyone’s sake, we hope they succeed.