Sophie Turner & Joe Jonas Are Engaged, and Fans Are Freaking Out 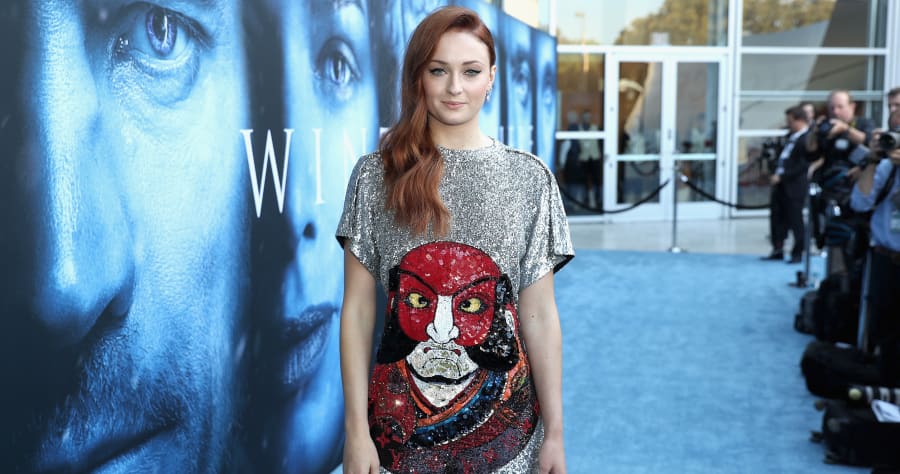 Another “Game of Thrones” wedding is coming, and we have to hope it’s better than Sansa Stark’s previous two nuptials.

Over the weekend, singer Joe Jonas, 28, and GoT and “X-Men” actress Sophie Turner, 21, revealed their engagement through the same Instagram photo, with different “said yes” captions:

Nick Jonas was happy for his brother, but everyone else seemed to embody the gaping mouth emoji, fighting through mixed emotions:

Ahh! Congratulations to my brother… and sister in law to be on your engagement. I love you both so much. @joejonas @SophieT pic.twitter.com/H3ZS3v38xW

I had literally not a single idea they were even a thing https://t.co/uigxdtOMQc

My brain is having a hard time processing Joe Jonas and Sophie Turner getting married. It’s like they’re from different universes to me.

joe jonas is engaged to sophie turner. I’m heartbroken. the fan girl in me is devastated. la7ad yklmni pic.twitter.com/ewTMjtL07j

Joe Jonas is engaged. Praying for my 20-year-old self.

When Joe Jonas gets engaged and your dad knows whats up pic.twitter.com/JI4N1HqRIs

Guys I used to write fan fiction about Joe Jonas so his engagement is making me feel a lot of things right now.

When you’re in the middle of making your protein shake and you find out Joe Jonas is getting married. pic.twitter.com/n3RXJhbeTh

joe jonas shouting rn like: i’m the king in the north!! pic.twitter.com/QWQab1FL1x

Total agreement with that last one. 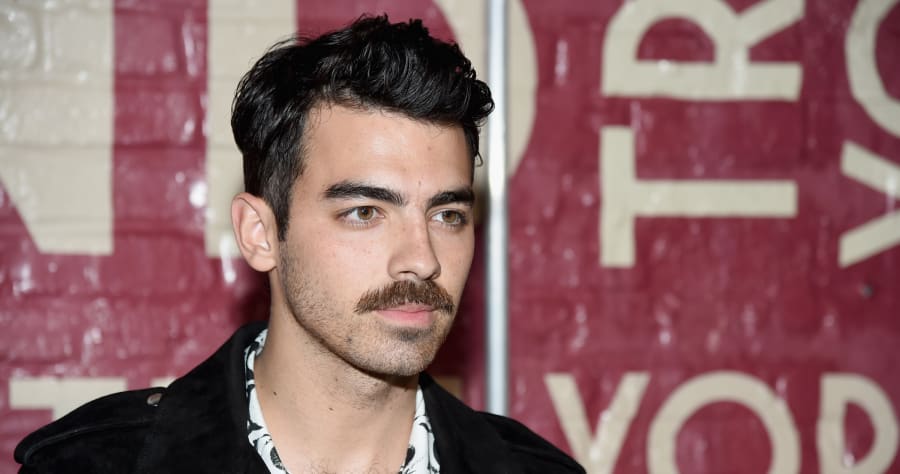 This may seem fast, since Turner is only 21 and that’s relatively young for an engagement these days, but they’ve been dating since late 2016. And when you know, you know. Over this past summer, Turner toured with Jonas’ band DNCE, taking their new adopted dog along with them.

The final season of “Game of Thrones” is now in session, with the cast gathering in Belfast, Northern Ireland, and doing the first table read back on October 9. There are only six episodes, but filming is meant to continue until summer 2018.