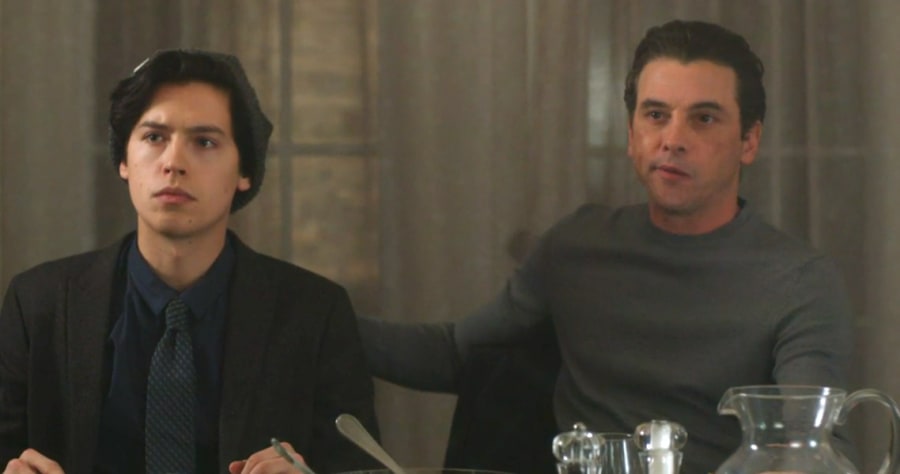 Skeet Ulrich was a ’90s heartthrob and now he plays the father of “very obvious” heartthrob Cole Sprouse on The CW’s “Riverdale.”

Ulrich, 47, plays Jughead Jones’ father F.P. Jones, and he talked to Cosmo about his career, popularity, family, and even the Harvey Weinstein scandal. (“I knew,” Ulrich admits. “Most people knew.”)

Ulrich was born Bryan Ray Trout and reportedly got his nickname from a coach who noticed his small build. In Hollywood, he became famous from movies like “The Craft” and “Scream,” but also through constantly being compared to that bigger star, Johnny Depp.

“All the time,” he told Cosmo. “There’s certainly worse people to be compared to … I always thought he was a very good-looking guy.” But the talent digs stung. “It hurt when people compared our acting and [said] I’m not half the actor he is,” Ulrich says. “And yet I think I’ve done some stuff he couldn’t do. He also did — what was it called, [with] Angelina Jolie? ‘The Tourist.’ So we all have ’em.” 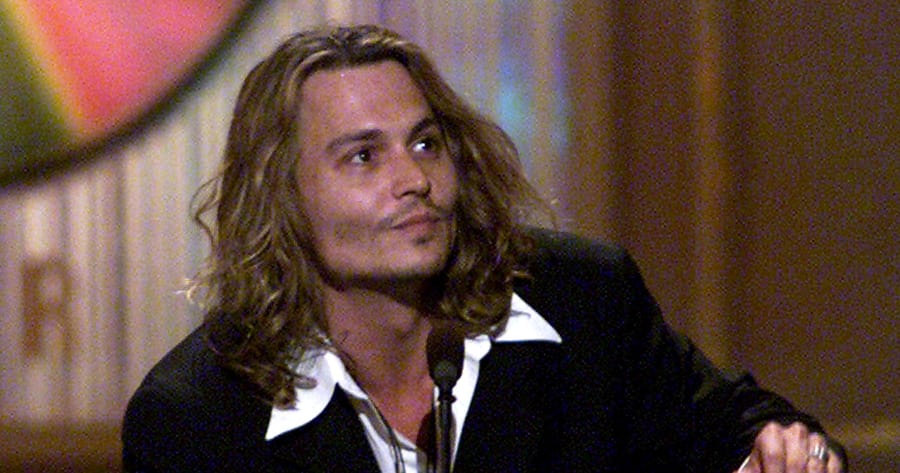 Despite Depp comparisons, Ulrich earned his own heartthrob status, although in a very different era from his current on-screen son:

“This was when you received hard fan mail, and there would be trash bags full of letters, so I was aware that I had a popularity. As to where I sat on the heartthrob scale, I had no [idea]. There was no real barometer. You go on Instagram now and, yeah, we all know Cole is a heartthrob. It’s very obvious.” 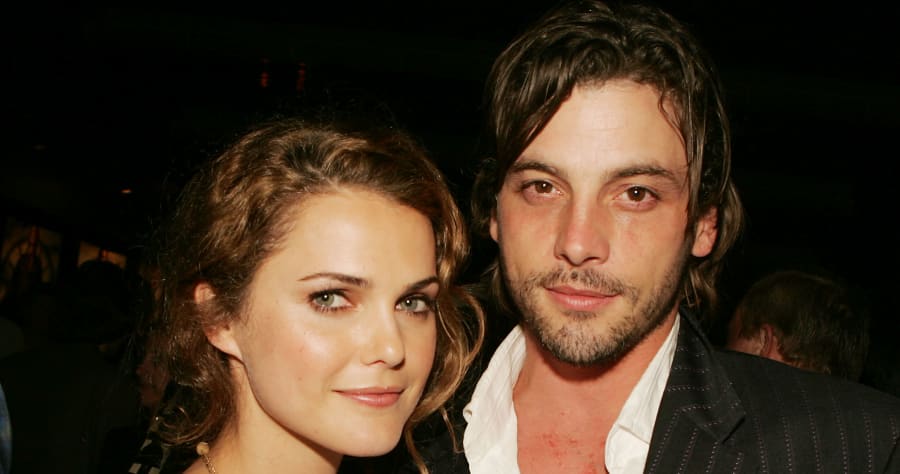 Speaking of Cole, apparently Cole and KJ Apa (Archie) helped Ulrich build his family’s chicken coop, when they had time off-set. In terms of Papa Jones, Ulrich defended him as “a great dad without means”:

“To me, the summation of F.P. Jones is ‘sometimes good people do bad things for the right reasons.’ What I love about him is he’s clearly the most blue-collar of anyone on that show. He’s the working class, he’s the coal miner, the construction worker. He’s the guy who’s sh*t upon day in and day out by society, and that was evident through the first season.”

Which way is out?!! Thanks for the pic @kjapa

Read his full Cosmo interview for a lot more, including his explanation for why he never spoke out about Weinstein.

“Betty leads a movement to save Pop’s from closing; Archie’s friends worry about his behavior; Jughead’s efforts to find F.P. a new lawyer may have serious repercussions; Veronica finds herself caught between Hiram and Hermoine.”