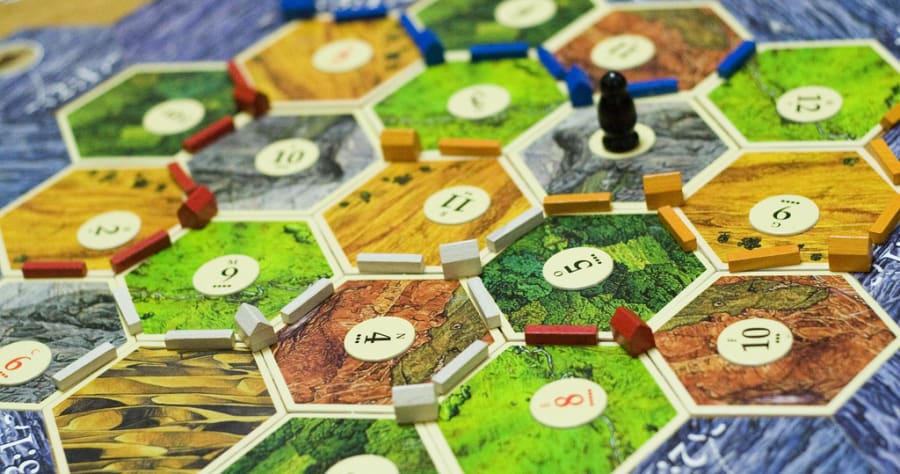 “Settlers of Catan” is building a road to a movie adaptation.

Sony is in talks to buy the rights to the game, which was designed by Klaus Teuber. The studio is working with producer Gail Katz (“The Perfect Storm”) who acquired the rights in 2015. Blaise Hemingway (the forthcoming “Playmobil”) is set to write the script. Sony is reportedly hoping to make a franchise out of “Catan.”

“Settlers of Catan” is a tabletop strategy game in which players build roads, settlements, and cities on the fiction island of Catan, using various resources like brick and lumber. The game has sold over 25 million copies in 38 languages, and has spawned expansions and spinoffs, including a “Star Trek” version and an upcoming “Game of Thrones” version. It is also available to play on gaming and mobile platforms.

“Catan” is just the latest board game to move to the big screen, joining “Battleship,” “Ouija,” and of course, the cult classic “Clue.”