Seth MacFarlane Clarifies His 2013 Harvey Weinstein Joke: It ‘Came From a Place of Loathing’ 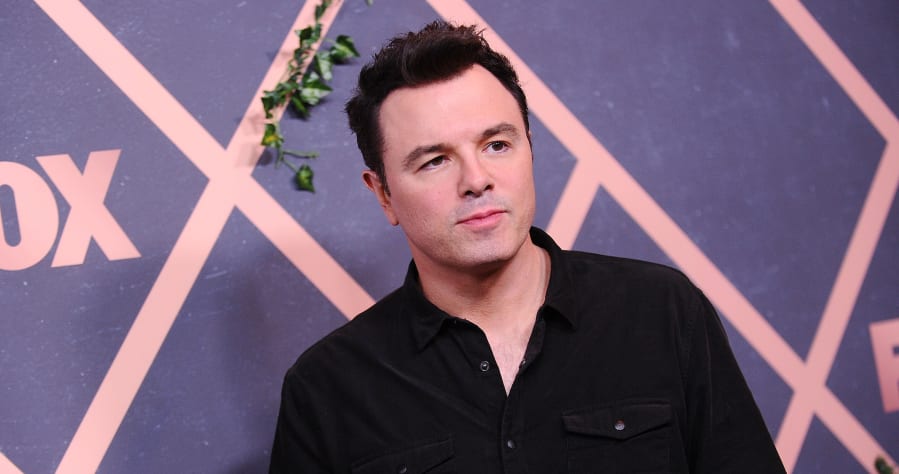 Let the record show that Seth MacFarlane‘s joke about Harvey Weinstein during the 2013 Academy Awards nominations telecast was meant as a “hard swing” at the scandal-embroiled film producer.

The jab in question came right after MacFarlane announced the nominees for best supporting actress. He congratulated them, and then quipped, “You five ladies no longer have to pretend to be attracted to Harvey Weinstein.” With the former film exec now facing numerous allegations of sexual misconduct that go back decades, MacFarlane felt the need to clarify his comment in a tweet on Wednesday.

In his statement, the filmmaker and comedian made it clear that he was calling out Weinstein. MacFarlane explained that his friend and “Ted” colleague Jessica Barth had told him about a problematic encounter with the producer, so he chose to “take a hard swing” at Weinstein that “came from a place of loathing and anger.”

The response from fellow Twitter users wasn’t exactly friendly. Many argued that a joke wasn’t “a hard swing” and that he was complicit. It got to the point that Barth herself decided to step in, urging them to stop “slamming Seth for not ‘doing’ anything.”

“He stood by me and respected my wishes not to retaliate in any way,” Barth wrote of MacFarlane.

To the people slamming Seth for not “doing” anything, please STOP! He stood by me and respected my wishes that he not retaliate in any way. https://t.co/0mlKILP1Gi

Whew. This controversy even giving birth to new controversies now.