Selma Blair: James Toback Threatened to Kill Her If She Talked About Harassment 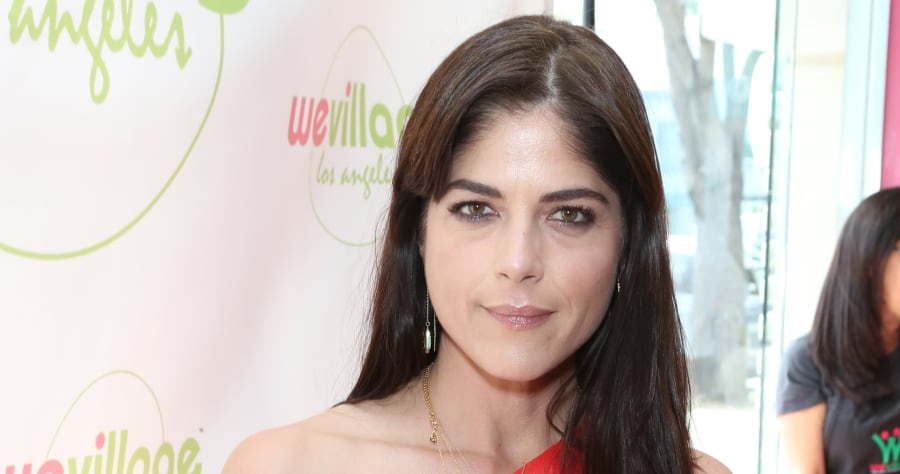 More than 300 women have now come forward to share their stories of being sexually harassed by director James Toback. Among them, Selma Blair and Rachel McAdams, whose accounts of hotel meetings with Toback are disturbingly familiar.

Blair, who previously asked the L.A. Times not to use her name in their story about Toback, just detailed her horrific 1999 encounter with Toback to Vanity Fair. The “Cruel Intentions” actress says he offered to kill her estranged father… and threatened to kill her if she told anyone about his sordid behavior.

The meeting was originally set up at a hotel bar, but then Toback sent word he wasn’t able to come down and for Blair to meet him in his room. She reluctantly agreed. Once there, he began questioning her about her family.

He said, “Where are your parents?”

I was thinking, “Why is he trying to make me feel so uncomfortable?” But I realize now he was really trying to figure out what support system I had. I answered him. My mother was in Michigan, and I had an estranged relationship with my father.

James said, “You know, I could have him killed.”

He sat back in his chair and said really confidently, “I do it all the time. I know people.”

After about 40 minutes, she says he asked her, “Will you trust me? I cannot continue to work with you unless you trust me… need you to take your clothes off. I need you to do this monologue naked.”

This escalated until he allegedly wouldn’t let her leave before he humped her leg: “You have to do this for me. You cannot leave until I have release.”

Afterward, she tells Vanity Fair that he leveled this bone-chilling threat:

“There is a girl who went against me. She was going to talk about something I did. I am going to tell you, and this is a promise, if she ever tells anybody, no matter how much time she thinks went by, I have people who will pull up in a car, kidnap her, and throw her in the Hudson River with cement blocks on her feet. You understand what I’m talking about, right?”

McAdams says her encounter with Toback began with him telling he masturbated while thinking of her. When she told her agent what had happened, she was horrified when her agent said, “I can’t believe he did it again. This isn’t the first time that this has happened… He did this to one of my other actresses.”

Says McAdams, “I felt like I was kind of thrown into the lion’s den and given no warning that he was a predator.”

Toback has, of course, denied all the allegations against him.