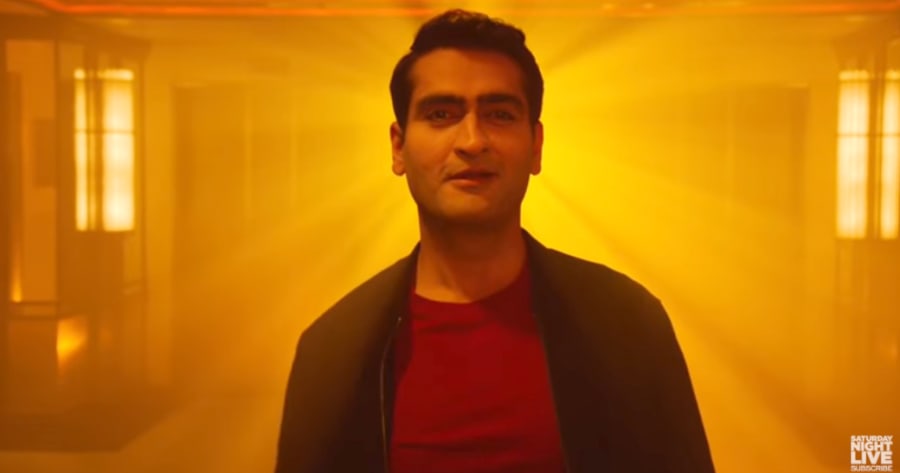 “Saturday Night Live” shared a sketch cut from the Oct. 7 episode — but it’s not one of the two Harvey Weinstein bits they also cut.

Gal Gadot hosted last weekend, and this “The Last Fry” sketch “cut for time” basically gives her another hot chick role, with Beck Bennett and Kyle Mooney as two oblivious dude-bros too obsessed with their ’90s song to pay attention to the nuclear apocalypse around them:Fans seem into the sketch, wondering why it was cut. They may also wonder why two Harvey Weinstein bits were cut, and SNL has yet to post those online.

According to Variety, there was a Weinstein joke in the “Weekend Update” segment that was cut, and another reference in a “Film Panel” sketch that was cut entirely. Weinstein was not the sole focus of that sketch, Variety reported, but a reference was made to his scandal. The sketches were cut after they reportedly fell flat with the audience in dress rehearsal. Cutting material is a weekly occurrence to whittle the show down from two hours in dress rehearsal to fit into a 90-minute timeslot. But it is kind of glaring that they had no references to the biggest showbiz scandal of the week, and many blamed SNL boss Lorne Michaels for protecting Weinstein.

It’s hard to imagine they’ll continue to ignore the Weinstein scandal in the Saturday, Oct. 14 episode, which is being hosted by the great Kumail Nanjiani with musical guest P!nk. Here’s Nanjiani’s promo, which shows him getting lost trying to find the SNL studio:SNL airs Saturdays at 11:29 p.m. ET on NBC.