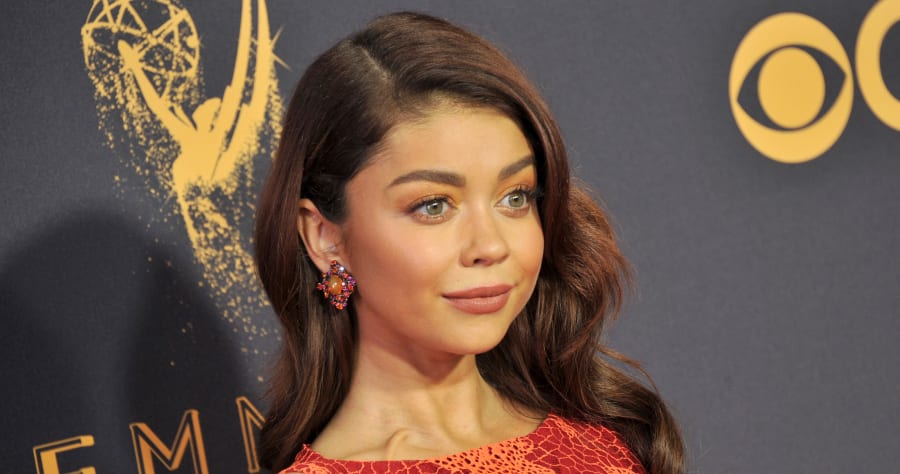 “Modern Family” star Sarah Hyland has confirmed a popular fan theory about her character, Haley Dunphy, this week, revealing on social media that Haley is bisexual.

Hyland tweeted out the news in response to a fan who stated that Haley was bi, and then followed up with Hyland herself, asking for confirmation about the character’s sexuality. The actress tweeted back that while she didn’t know the “Modern Family” writers’ official stance on the subject, she herself could “confirm” that Haley is indeed bisexual.

I don’t know what the writers would say? But I confirm. https://t.co/KfRXMvCvl8

As soon as Hyland made the announcement, multiple fans tweeted out their support. Several also asked if “Modern Family” would incorporate Haley’s bisexuality into an upcoming storyline.

thank you so much, you’re a real sweetheart (this literally made my day)

This made me tear up a lil thank you love💖💖

So far, throughout eight seasons, Haley has never had a female love interest, though she has dated plenty of guys, including longtime on-again/off-again flame Dylan (Reid Ewing), and Jay and Gloria’s male nanny, Andy (Adam DeVine). The show has been renewed through a tenth season, though, so there’s still plenty of time for the series to introduce Haley to a special lady.

“Modern Family” is currently airing its ninth season on ABC.