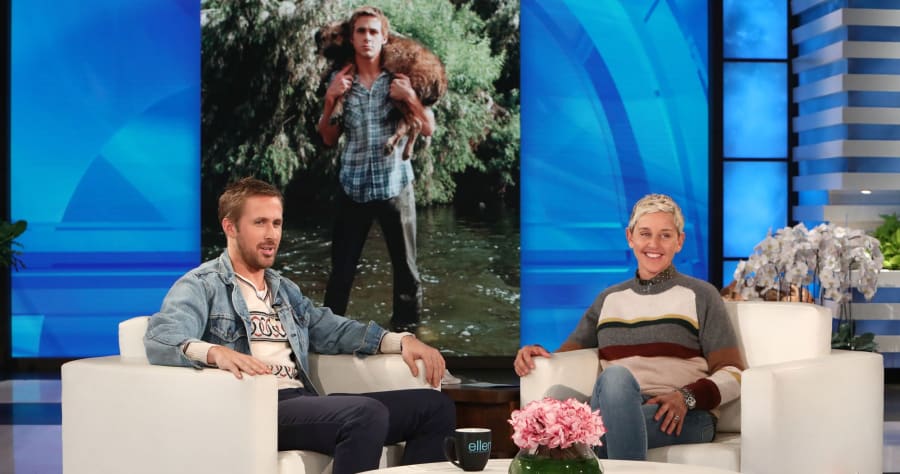 In a moving segment on “The Ellen DeGeneres Show,” Ryan Gosling paid tribute to his dog, George, who sadly passed away in December.

After sharing a series of photos of George, who lived to be 17, Gosling revealed he was wearing George’s dog tag around his neck. And, as fans may have already noticed, he was wearing a T-shirt with George’s picture on it when he hosted “Saturday Night Live” last week.

Gosling managed to keep it together when talking about George, but good luck not shedding a tear as he talks about how George thought being a dog was “beneath him” and refused to do tricks. And how, towards the end, the dog looked like “an aging rock star… he was sort of skinny-fat, had big hair and no teeth, open sores — but still sexy,” jokes Gosling. 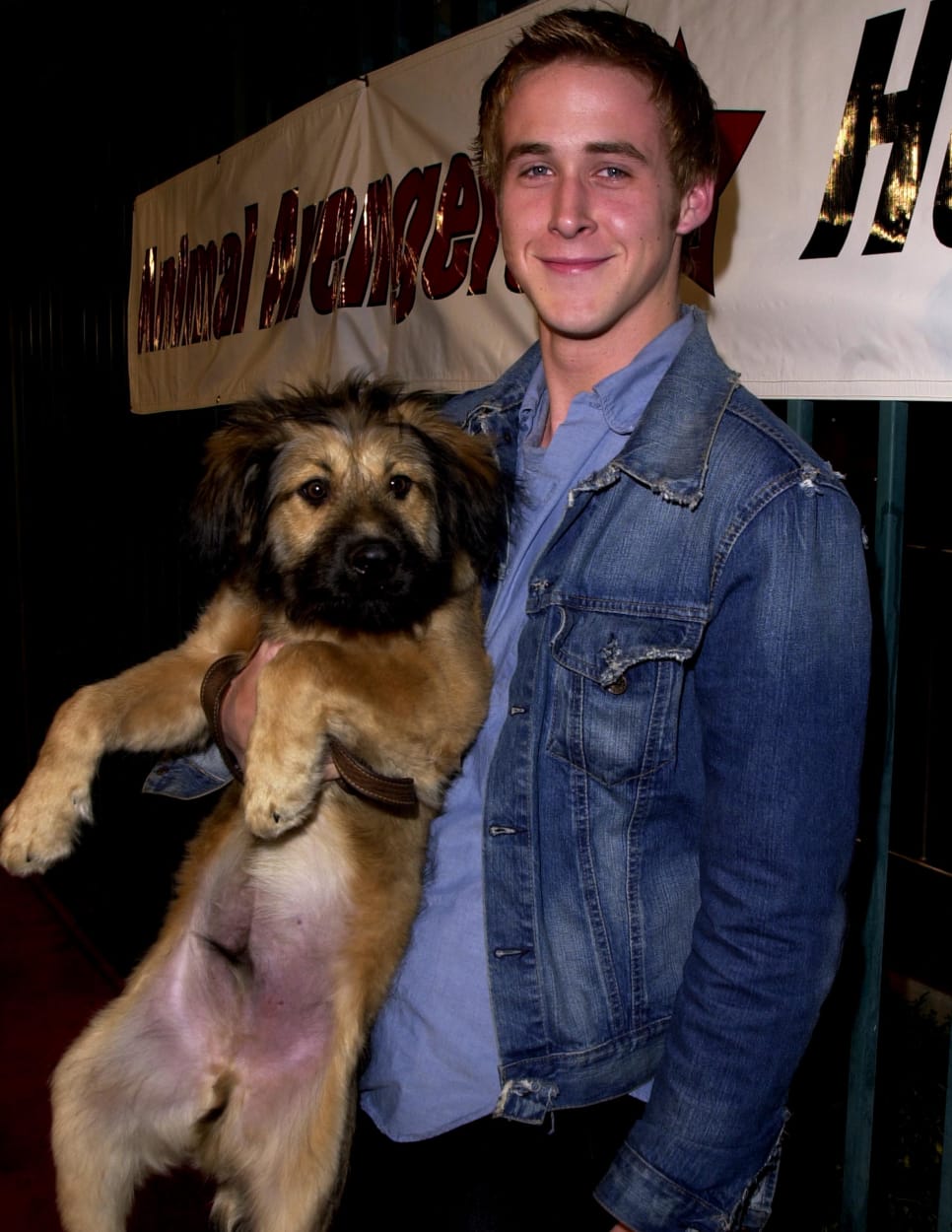 Sending all the hugs to Gosling, whose new movie “Blade Runner 2049,” opens today.