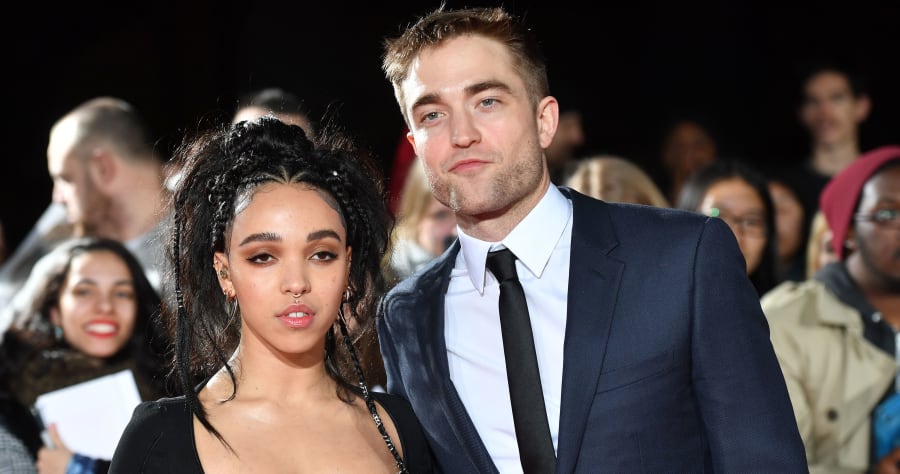 Robert Pattinson and FKA twigs have been “fizzling out” their relationship and he reportedly ended their engagement.

E! News “confirmed” the actor and the singer-songwriter split after three years of dating. Two sources told the site Pattinson initiated the breakup, with one saying, “Their travel schedules took a big toll on the relationship. Robert is the one who ended it. […] They bought a house together but then it was just not working out between them. She moved out.” (If she moved out, did he really initiate the breakup?)

Another source said the split was from “timing” issues but “They still have love for each other.” Someone else told E!, “He is technically still with FKA twigs, but it doesn’t seem like it will last. They were serious at one point, but not anymore. The whole thing with Rob saying they are ‘kind of engaged’ speaks for itself. The relationship has been fizzling out.”

That “kind of engaged” comment came in July when Pattinson told Howard Stern he and FKA twigs (aka Tahliah Debrett Barnett) were “kind of” engaged. That led many fans to think the relationship might not be headed down the aisle after all. 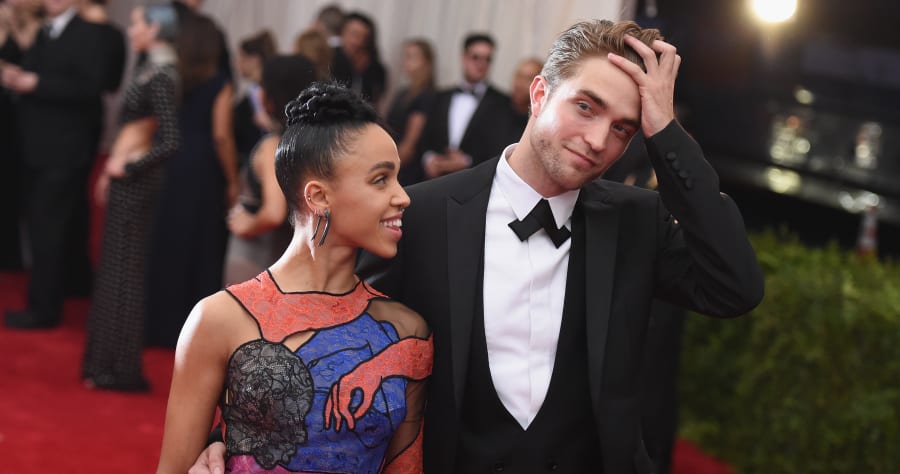 Apparently the “major distance and tension” between them pushed them apart, and even though they tried to make it work, they’re now figuring out how to sort everything and separate their lives before going public with the split.

E! added the note that Pattinson has been leaning on his friend Katy Perry after the split. Fans may read into that, but Rob and Katy have been friends for ages. Maybe someday they’ll be more than friends, but they were friends after he dated his “Twilight” co-star Kristen Stewart and they’re friends after his engagement to FKA twigs. And he was there for Perry after her celeb splits as well. Maybe they do belong together, but that’s not for us to decide.

Now we just have to wait and see if the President of the United States decides to weigh in on this breakup, since he was once so invested in Pattinson’s love life.