‘Riverdale’ Fans Think They Know Who the Black Hood Killer Is 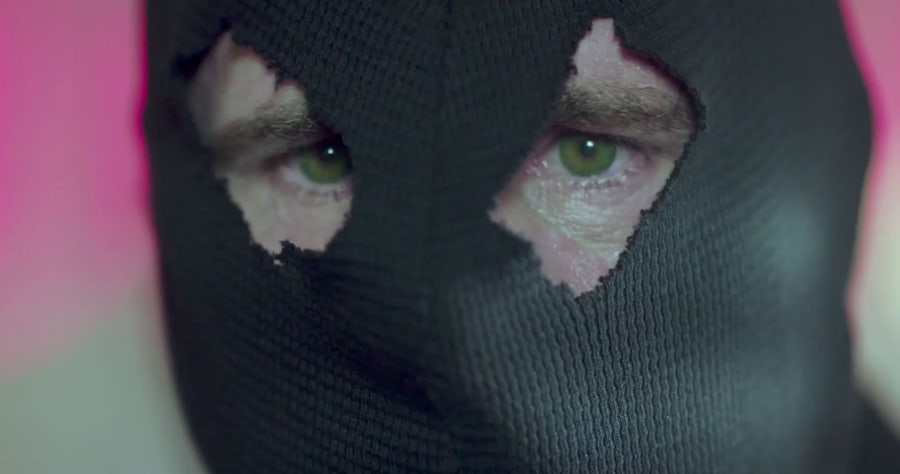 Trouble is, they don’t agree on who it is.

“Riverdale” Season 2 has been dropping characters like “Game of Thrones,” with the first two episodes both ending with surprise murder/attempted murders, in addition to the shooting of Archie’s dad Fred, who (thankfully) survived.

The late Ms. Grundy, and the alive Moose Mason and Midge Klump, all appeared to have been attacked by the same guy who shot Fred. But whodunnit?

“Riverdale” viewers are on the case. They’ve been piecing together clues, rounding up a list of suspects (including Hal Cooper and Sheriff Keller) and sharing theories online:

Hold up. This #Riverdale theory links together all too well! pic.twitter.com/qe4LlshLsa

what if the killer is the serpent jughead’s talking to #riverdale pic.twitter.com/JX9A8VHMwL

There is no way the killer is not Mr.Cooper YOU CANNOT TELL ME DIFFERENT #Riverdale #RiverdaleSeason2 pic.twitter.com/FSdrrJ7619

I high key believe Tall Boy is the killer #Riverdale

CALLING IT NOW, TALL BOY IS THE KILLER #Riverdale

#riverdale was so good tonight… I thought the shooter looked familiar pic.twitter.com/vQGhM19F3J

new theory: the sherif as the killer of season two ?? #Riverdale pic.twitter.com/QLl8QrJw0M

Just kidding. Currently thinking it’s the long-haired Serpent guy, but — whoever it is — the next big question is going to be why? Also, is the killer done, or is someone else next?

It’s possible some of those fans will be correct (and they will let you know they were). It’s also possible they’re all wrong and the killer is not so obvious. For the time being, though, all men with green-ish eyes and bushy eyebrows are on notice.