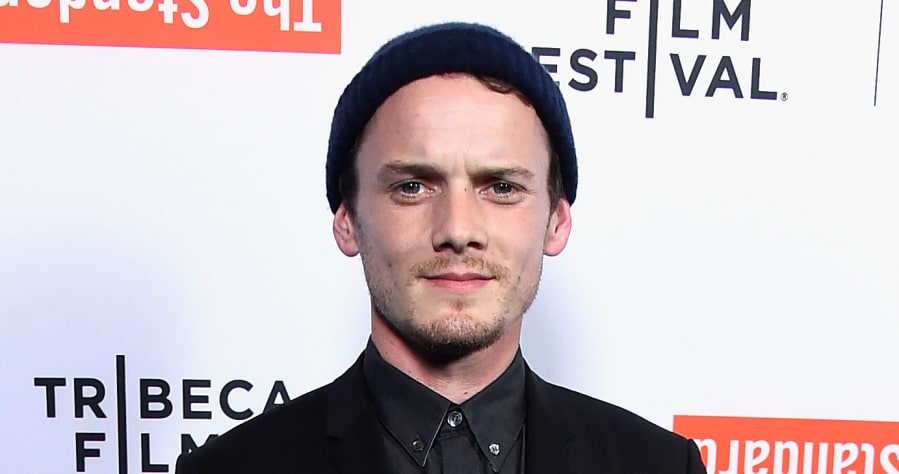 “Star Trek” actor Anton Yelchin died in June 2016, and stars recently gathered to remember him with a “bittersweet” memorial.

On October 8, Yelchin was honored in a ceremony at the Hollywood Forever Cemetery in Los Angeles. A statue in his memory was unveiled in the Garden of Legends. Jennifer Lawrence, who starred with Yelchin in “Like Crazy” and “The Beaver,” was one of the stars there to support Yelchin and his family.

1. My late friend Anton Yelchin’s parents unveiled a statue of Anton at Hollywood Forever, the same cemetery where we shot Burying the Ex. pic.twitter.com/rBhnr93Ymz

A statue and mural were unveiled at Anton Yelchin’s gravesite in a memorial attended by fellow stars and industry workers pic.twitter.com/LlHlVgWE0F

Yelchin’s “Star Trek” family was also at the ceremony, including Simon Pegg, J.J. Abrams, and Zoe Saldana, who gave a moving tribute:

“It is a bittersweet morning because 1) we’re here for Anton, and 2) he’s not here with us,” Saldana said. “But it really alleviates my heart to know that we’ll keep him alive. We’re going to keep all that he was full of, which was life. We’re going to keep remembering that, in the hopes that by practicing all the things he believed in, and remembering all the love that he gave us, and all the joy he gave us in the short time that he was with us, that we’re able to just keep him here with us, which is really important.”

Anton Yelchin died June 19, 2016 after being pinned by his vehicle in a freak accident. He was 27. His family has launched the Anton Yelchin Foundation to support young people in the creative arts who face career challenges due to a debilitating disease or disability.