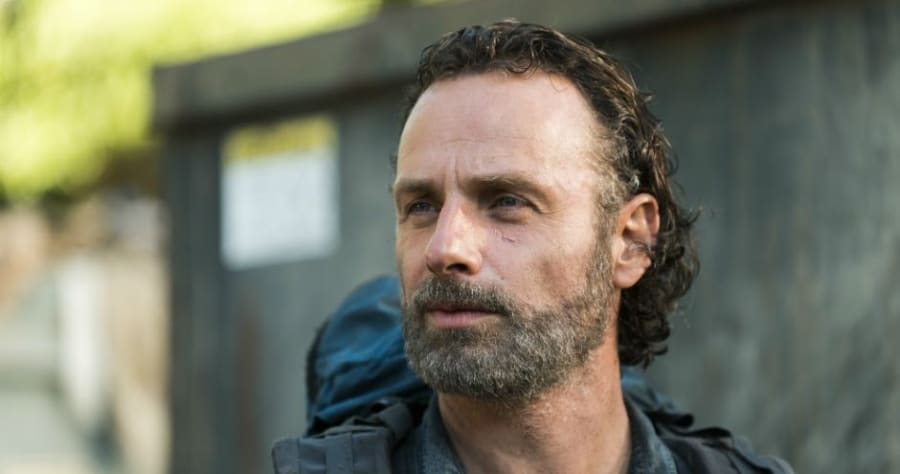 On “The Walking Dead,” war is brewing, and General Rick Grimes is preparing his troops for battle.

AMC released a teaser from the opening scene of Sunday night’s Season 8 premiere episode. It starts with images from the flash forward at the end of last season of Old Man Rick. It seems he survives this particular war — but at what cost?

GET YOUR FIRST LOOK at the Season 8 cold open. Tune in for the full premiere event this Sunday 9/8C #TWD pic.twitter.com/5UKjbQt1Fz

Everyone from Alexandria, the Hilltop and the Kingdom band together to get ready to fight. Rick visits Glenn and Abraham’s graves. Someone makes new weapons. Maggie and Enid tool up cars. Tara chews on a Twizzler. And then leader Rick gives a rousing speech to rally the troops — including a vow to kill Negan himself.

“The Walking Dead” Season 8 premieres Sunday at 9 p.m. on AMC.