Rian Johnson Is Living the Dream in ‘Star Wars: The Last Jedi’ Featurette 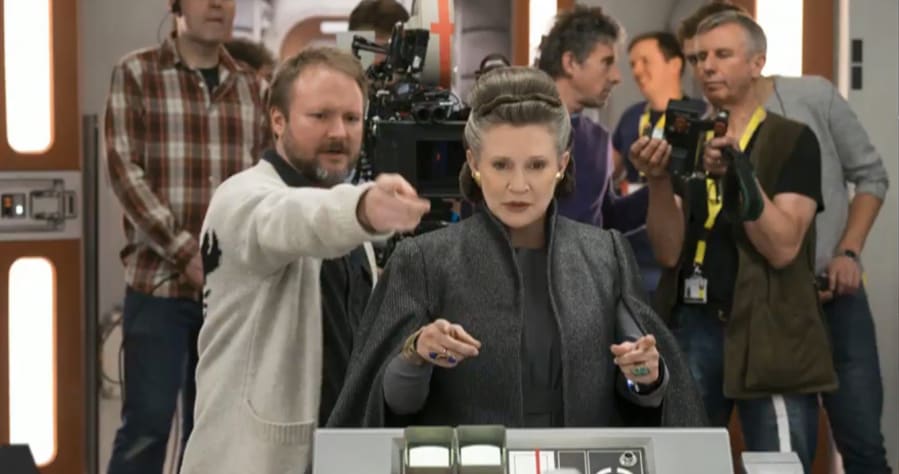 Dreams do come true. At least, they did for Rian Johnson, who fulfilled his childhood fantasies by directing “Star Wars: The Last Jedi.”

This behind-the-scenes featurette from USA Today follows Johnson on set as he gets to walk onto the Millennium Falcon, try on a Stormtrooper helmet, and work with the late, great Carrie Fisher.

The cast gushes about his “fresh and new” take on the story and it’s clear his almost child-like glee made shooting “Last Jedi” a breeze (unlike the troubled productions of “Solo” and “Episode IX”).

“When you first show up on it, you’re kind of overwhelmed by it all,” Johnson notes of working on such a famous, iconic franchise. “And then you get into the nitty gritty of working on it.”

But even so, he adds, “Once in a while, you’re taking a little break and sitting back, and you look around, and you get the ‘holy crap’ moment again.”