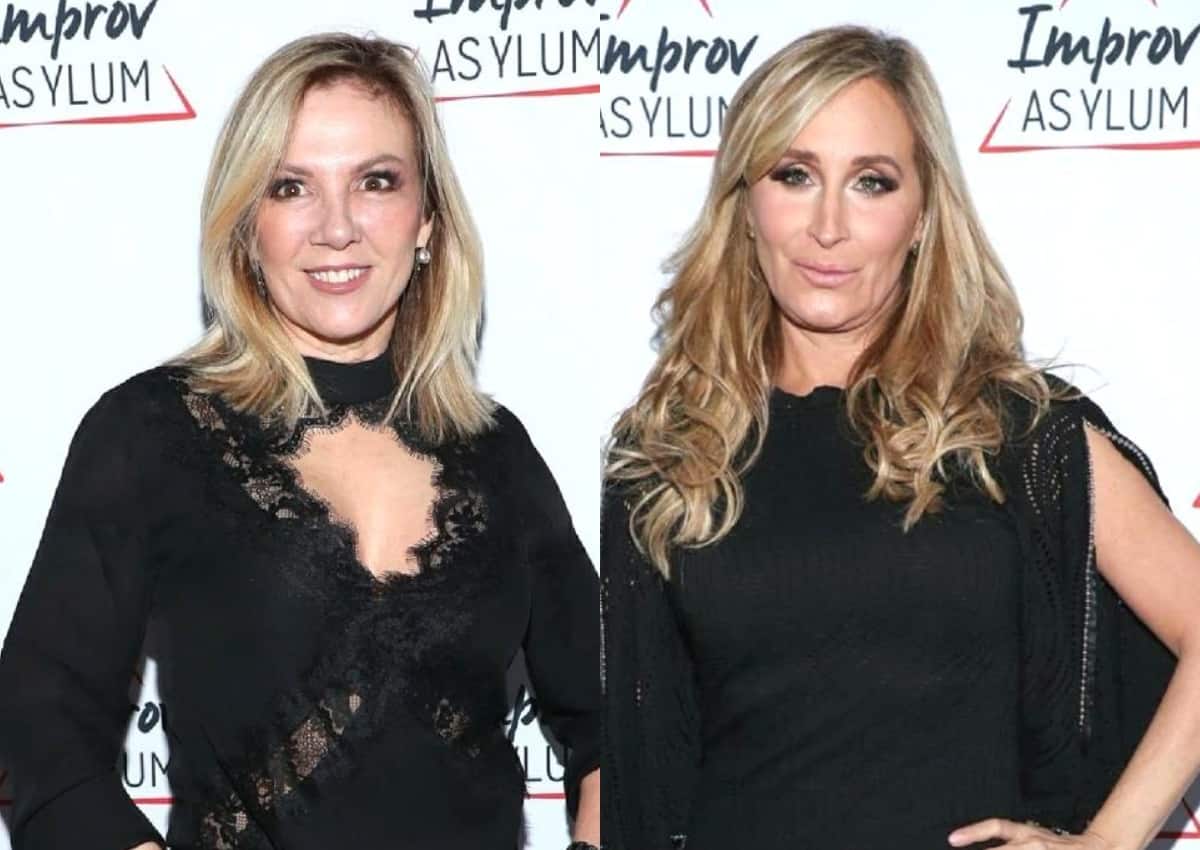 Is “Frick and Frack” no more? During a recent interview, Ramona Singer took aim at her longtime best friend, Sonja Morgan, and teased an upcoming falling out on The Real Housewives of New York City.

While playing a game of “Spitballs Superlatives,” Ramona accused her castmate of making up stories about her before suggesting she is the “most disloyal Housewife” and revealing details about her other co-stars, including Leah McSweeney and Eboni K. Williams.

“Sonja likes to make up stories about me behind my back,” Ramona told Daryn Carp on PEOPLE TV’s Reality Check after being asked if Sonja was her “most loyal” co-star. “So I don’t think so.”

Although Ramona noted that she loves Sonja and that they “have a great bond,” she named her when Daryn asked who was the “most disloyal Housewife” on the show.

“Actually you are gonna see, Sonja said some really hurtful things to me. I’m not gonna tell you when or where [but] Sonja was really like … yeah,” Ramona stated, adding that their drama will play out on season 13.

“I wish you wouldn’t. But you are,” Ramona said of the falling out that is to come between them.

Moving on to Eboni, Ramona said her newest castmate is both the Housewife who is the “most fun to take shots with” and the one who “spends the most money.”

RHONY Live Viewing – This is also a live viewing thread for tonight’s new episode of The Real Housewives of New York City season 13, which airs at 9/8c on Bravo. Feel free to share your thoughts below as the episode airs.